You know how they say you shouldn’t use the same password for everything because it’s not safe? Well, pedophile piece of trash Josh Duggar is giving us a PRIME example of that as he continues his trial for being charged with receiving and possessing child sexual abuse materials. And let’s just say that Ghislaine Maxwell must be happy this trial is going on at the same time to take a little attention away from her “alleged” predatory actions. Josh was charged back in April and the trial began at the end of last month. Not only have details emerged about the “porn” Josh likes (spoiler alert: it’s beyond dark-sided) but he is alleged to have used the same password to access his child sexual abuse materials as he did for the family’s Instagram account, their bank account, and much more.

People says that James Fottrell, the director of the Department of Justice’s High Technology Investigative Unit, testified in court about what he found on Josh’s devices. Investigators seized an HP desktop, a MacBook, and an iPhone from Josh’s home and workplace, and found a hidden partition on the desktop. That’s where Josh allegedly kept his collection of child sexual abuse materials. The password was “intel1988.” Josh used that password, and variations of it, for many of his accounts.

While testifying, James added that Josh’s texts and pictures were geolocated, so James placed Josh around his work computer around the times that the sexual abuse material was downloaded.

In one example, Fottrell said Duggar’s phone was used to take a photo of a scale at or near his car lot on May 13–about an hour after the Linux partition was installed on the desktop. The partition served as “a separate computer on a computer, if you will,” another prosecution witness said on Thursday. Fottrell testified to another example from May 15, when someone used Duggar’s phone to text “I’m at my car lot sic now” about 20 minutes before sexual abuse material began to be downloaded on the office desktop. And in a third example, Fottrell said, Duggar’s phone took a photo of a sticky note at his car lot — apparently from a desk there — two minutes after evidence indicated a video with child porn was viewed on the office HP.

Josh has claimed before that he only used the dark web to sell cars because it’s “safer.”

RadarOnline says that when prosecutors told the court about Josh’s oh-so original password messiness, his wife and supporter Anna Duggar left the courtroom:

It was also reportedly the password linked to their bank account. The outlet claims after the prosecutors told the court that Josh allegedly used Intel1988 as the password for “access to the partition to access the dark web,” Anna’s happy-go-lucky demeanor changed. She was visibly “mad” and allegedly began complaining to Jill Duggar‘s husband, Derek Dillard.

Anna ditched the courtroom and allegedly made a beeline to the bathroom, but she didn’t stay gone for long. When she returned, Josh’s wife allegedly continued complaining–this time, to a woman who works for her husband’s legal team. The Sun also notes that during the password fiasco, Anna’s personal details (like her phone number and email address) were shown.

Anna has run out of court before, like when prosecutors described what Josh has downloaded. You don’t even want to know the descriptions of it. Reminder: Anna gave birth to their seventh child last month. Their oldest child is 11 years old.

Josh faces up to 20 years in prison and a $250,000 fine for each of his two charges. It’s not looking good for him. The fact that he molested his sisters was allowed to be entered into evidence. Josh’s sister and one of his victims, Jill Duggar Dillard, is set to take the stand.

Sadly, none of this is surprising, but what is surprising is that Anna Duggar is the only one who ran out of the courtroom. I’d think that as more and more soul-destroying details about this case are shared in court, more and more people would leave the courtroom and run to the nearest drugstore to buy the biggest jug of brain bleach available. 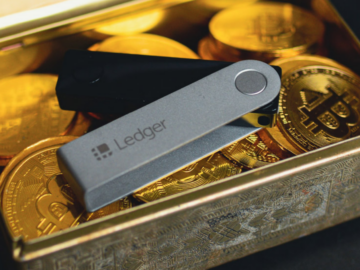 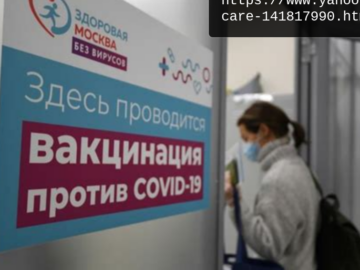 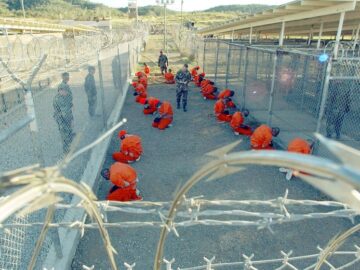