The head of a countrywide organised crime group, Ian Shepherd has been jailed for 25 years. Dubbed ‘El Shepo’, his gang operated in Glasgow and across the UK.

A drugs kingpin known as ‘El Shapo’ whose gang operated in Glasgow and across the UK has been jailed for 25 years.

As the head of a countrywide organised crime group, Ian Shepherd supplied cocaine and heroin ‘on a commercial scale’, Manchester Evening News reports.

The 44-year-old’s drug ring was based in Kirby, Merseyside but branched out across Britain.

A safe house based in Kirkby was also identified.

The majority of the activity involved Shephard and John Burkquest, 37, a courier who was jailed in August last year for his involvement in the organised crime group. 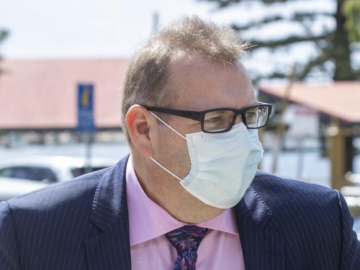 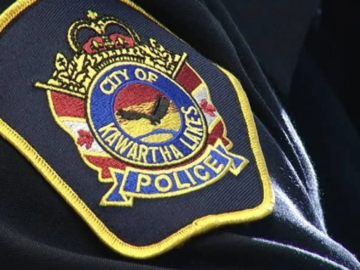