Multi-agency investigation leads to arrest on drug and gun charges

That investigation led to the arrest of 20-year-old Pepper Cooper of Raceland and 19-year-old Jacobe Jackson, of Houma on Monday, January 10.

During the investigation, “Investigators in Terrebonne obtained warrants for Pepper for six counts of Attempted 1st Degree Murder.”

The 20-year-old from Raceland was found at a location on LA Highway 182.

Pepper and Jackson were subsequently apprehended at approximately 1:15 a.m.

LPSO says, “Jackson had narcotics in his pockets including crack cocaine.”

A search of the hotel room and vehicle owned by Pepper Cooper uncovered these items:

Cooper and Jackson are currently behind bars in the Lafourche Parish Correctional Complex.

LSPO says, “Cooper was charged with Possession with Intent to Distribute Marijuana, Illegal Carrying of a Weapon in the Presence of a Controlled Dangerous Substance, and Possession of a Firearm by a Convicted Felon.”

Jackson is facing these charges:

“This was a great team effort that in all likelihood will mean the prevention of an eventual murder,” said Sheriff Craig Webre. “Through the use of investigative resources and technology, our agencies worked together to remove a dangerous criminal from the streets.” 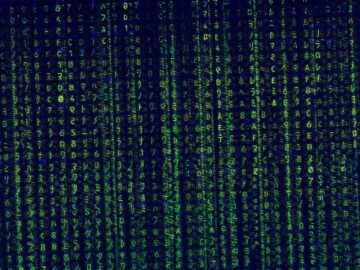