The National Police in Spain has arrested a total of 24 people involved in smuggling migrants between Spain and the Maghreb state.

As reported by La Razon, Spain’s National Police officers have arrested 24 members of a criminal network involved in smuggling migrants between Spain and the Maghreb state.

Two criminal organisations based in Alicante employed four working groups who each had structured functions and tasks.

The investigators stressed that the group was “well-structured, with some members solely involved in management tasks, and others in accommodation, transportation.”

Based on a report from Europol, the Spanish officers seized four vehicles and 3.5kg of ecstasy pills with a value of almost €152,600. They also discovered 56 grams of phencyclidine, mobile phones and other stolen goods.

According to Walking Borders, a non-governmental migrant rights organisation, a total of 404 migrants died in 2021 attempting to enter Spain. This is almost double the amount that died in 2020.

The figures provided by Walking Borders are much higher when compared to figures published by the United Nations International for Migration (IOM), and the highest since the group started tracking data back in 2015.

In October last year, the Guardia Civil carried out an investigation with the French National Gendarmerie to dismantle another organised crime group that was involved in smuggling migrants. 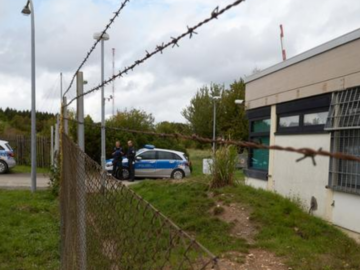 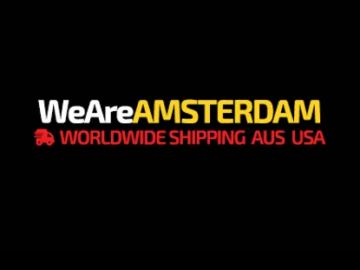