Cannabis worth 1.5 million euros found in garage box The Hague

Cannabis worth 1.5 million euros found in garage box The Hague

A large amount of weed with a street value of more than one and a half million euros was found in a garage on Smaragdhorst in The Hague on Thursday afternoon, the police reported. No one has been arrested yet.

Officers responded to a report of local residents smoking a weed smell near the garage. When officers opened it, they found a large amount of boxes containing cannabis buds.

According to the police, the street value of the party is more than one and a half million euros. No amount has been disclosed, but according to previous reports that amounts to about 200 kilos of weed.

All of the weed was seized for examination and destroyed later in the day. The detective is investigating the case. 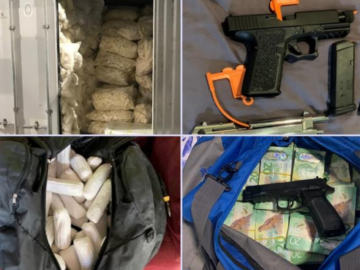 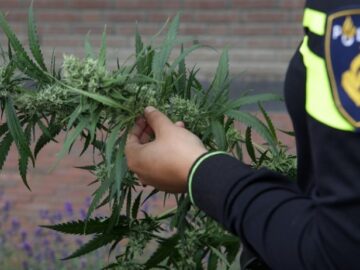 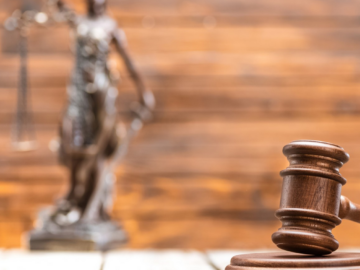