The statement comes days after the microblogging service announced it officially entered into an agreement to be acquired by an entity wholly owned by Elon Musk, with the transaction valued at approximately US$ 44 billion, or US$ 54.20 per share in cash.

The deal, which is expected to be closed over the next six months, will see it becoming a privately held company.

“Free speech is the bedrock of a functioning democracy, and Twitter is the digital town square where matters vital to the future of humanity are debated,” Musk said in a statement.

“I also want to make Twitter better than ever by enhancing the product with new features, making the algorithms open-source to increase trust, defeating the spam bots, and authenticating all humans.”

The continued lack of end-to-end encryption for Twitter direct messages has been a point of concern, with the Electronic Frontier Foundation (EFF) noting how it could undermine user privacy and safety.

“Because they are not end-to-end encrypted, Twitter itself has access to them,” the EFF said. “That means Twitter can hand them over in response to law enforcement requests, they can be leaked, and internal access can be abused by malicious hackers and Twitter employees themselves (as has happened in the past).”

Meta, which has been steadily adopting E2EE across its services with plans to complete the rollout sometime by next year, reiterated that privacy is a fundamental human right and that “safe and secure messaging is more important than ever.”

A two-year report from Business for Social Responsibility (BSR) commissioned by the tech giant and released this month found that “expanding end-to-end encryption enables the realization of a diverse range of human rights and recommended a range of integrity and safety measures to address unintended adverse human rights.” 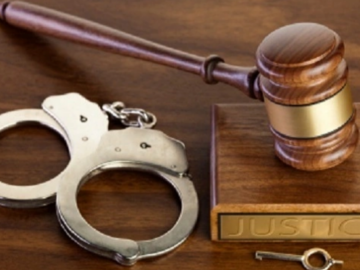 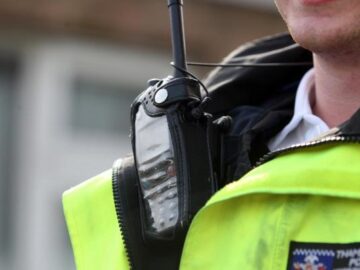 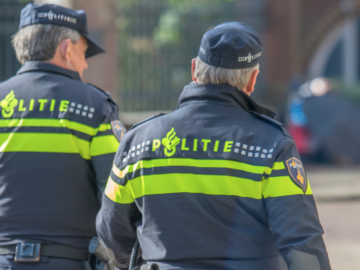