The federal police (Bundespolizei) in Bad Bentheim arrested a 60-year-old drug courier from Sri Lanka on Saturday evening during a check in the German-Dutch border area who was transporting 11 kilos of cocaine and five kilos of hash in his van. The value of the lot is approximately 850,000 euros.

A federal police patrol noticed a van coming from the Netherlands around 8:15 p.m. and stopped and checked it at the Rheine-Dreierwalde exit, about 45 kilometers from Oldenzaal.

When officers searched the vehicle, they found ten blocks of cocaine and four blocks of hashish in a compartment in the cargo hold. The 60-year-old driver from Sri Lanka was subsequently arrested and handed over, along with the seized drugs, to the Essen customs investigation office for further investigation.

The drug smuggler, who lives in Bremen, was brought before the examining magistrate in Rheine on Sunday at the request of the Münster prosecutor’s office. The suspect is in custody. 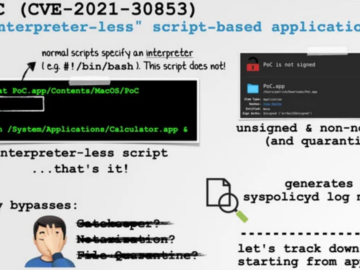 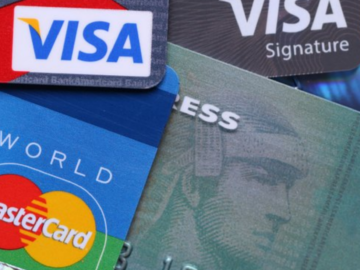 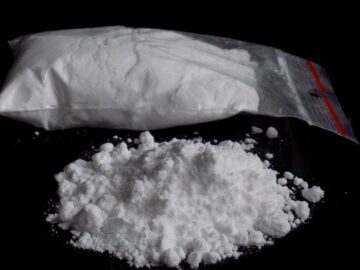