KOCHI: The sale and abuse of synthetic drugs among youngsters in Kochi have turned out to be a major concern for enforcement agencies after a large quantity of such drugs was seized in 2021. The excise department is tracing the websites and courier routes using which synthetic drugs are ordered and procured from abroad.

As per the data, 448 NDPS cases were registered by the agency in Ernakulam district from January to December 25  last year as against 429 cases in the previous year. As much as 427kg of ganja was also seized in the same period by the excise department.

On the other hand, 3.062kg of MDMA, which is a synthetic drug, was seized in the district, including 0.5171 grams of LSD stamps. Similarly, 17.72 grams of heroin, 41.637 grams of brown sugar, 178 grams of Nitrazepam and 7.369 litres of hashish oil were also seized in the district. In August this year, the excise department recovered around 12kg of Methamphetamine, also known as Meth, from a serviced apartment in Vazhakkala.

Ernakulam Excise Deputy Commissioner K K Anil Kumar said the NDPS cases had gone up in 2021.
“In terms of quantity, seizure of ganja is the highest. However, our concern is regarding the sale and use of synthetic drugs like MDMA, LSD and Meth. There is an increase in the seizure of such complex drugs. It has come to our notice that these drugs are becoming common among youngsters. Till four-five years back, seizure of such drugs had been rare,” he said.

Drugs like MDMA and LSD are sourced from abroad. The Bengaluru Customs which registered a case against two youngsters in Kochi found that drugs were ordered via a website. On the website, LSD stamps are put on sale for $10. Similarly, MDMA is also available for sale on the website.

They have been asked to report any suspicious parcels to us,” Anil Kumar said. The police also registered around 772 NDPS cases in Kochi till December last year.  “Last year, we had seized more than 800 LSD stamps in Kochi alone. Similarly, the seizure of MDMA is also high. MDMA and Meth are popular in rave parties. Last year, we had busted a gang which ordered LSD via the dark web,” a senior police officer said. 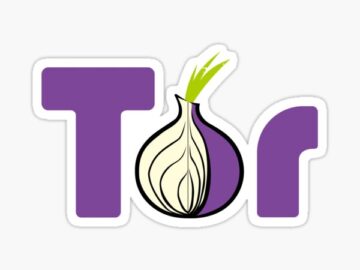 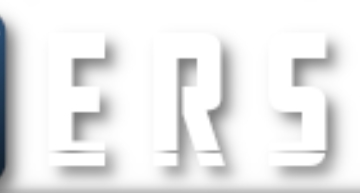 0 51
That’s All Folks: Versus Market is Retiring
Author: darkdotnet
Website