Throughout Europe, Australia, and the United States, Operation Dark HunTor targeted criminals involved in the selling of tens of thousands of illegal products and services via the Dark Net.

A network of 150 accused darknet drug traffickers was raided by international police, including the FBI-led Joint Criminal Opioid and Dark net Enforcement (JCODE) and Europol, who seized $4.9 million in cryptocurrency.

“Operation Dark HunTor” targeted offenders in Australia, Bulgaria, France, Germany, Italy, the Netherlands, Switzerland, the United Kingdom, and the United States who were involved in the selling of tens of thousands of unlawful products and services.

“Operation Dark HunTor” went after criminals in Australia, Bulgaria, France, Germany, Italy, the Netherlands, Switzerland, the United Kingdom, and the United States for selling tens of thousands of illegal goods and services.

Overall, Operation Dark HunTor netted almost $31.6 million in cash and virtual currencies, as well as around 234 kg of narcotics and 45 guns.

Individuals selling illicit items on active and inactive darknet marketplaces such as Dream, WallStreet, White House, DeepSea, and Dark Market were linked to dark net vendor accounts, according to the US Department of Justice.

“Criminal dark net markets exist so drug dealers can profit at the expense of others’ safety. The FBI is committed to working with our JCODE and Europol law enforcement partners to disrupt those markets and the borderless, worldwide trade in illicit drugs they enable,” said FBI Director Christopher Wray in a statement. 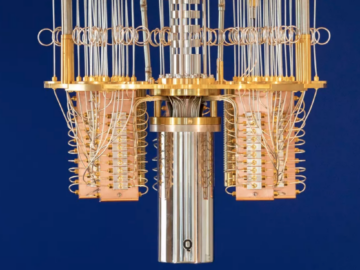 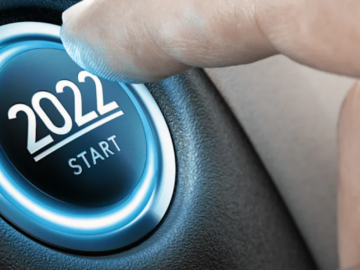 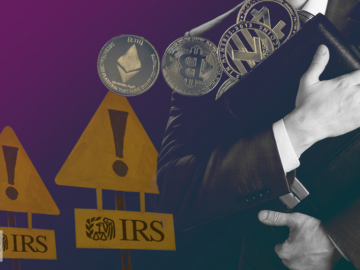