JOHNSTOWN — A Williamsburg man who attracted the attention of federal authorities when he ordered 500 oxycodone pills laced with fentanyl over the darknet, was sentenced Tuesday to three years in a federal prison.

Following his release, Jesse D. Ginter, 40, will be placed on supervision for three years, one of which includes home detention, according to the sentence handed down by the U.S. District Judge Kim R. Gibson.

According to a memorandum prepared by Assistant U.S. Attorney David Lew, Homeland Security agents were able to obtain an “anticipatory search warrant” for the delivery of the pills to Ginter.

The search warrant became active when Ginter opened the shipment of pills, and agents immediately entered the residence where Ginter lived with his longtime girlfriend and her two children.

The agents also found evidence that Ginter was in the drug business, including a digital scale, stamp bags, money and notes from his narcotics transactions.

During the search, agents confiscated four rifles and three pistols. Gibson on Tuesday forfeited the weapons, placing them in federal custody.

According to Lew’s memorandum, “These facts demonstrate that (Ginter’s) efforts to acquire and distribute narcotics were extensive.

“He possessed numerous dangerous and addictive controlled substances intending to distribute them and (he) maintained many tools of the drug-trafficking trade.”

The federal government wanted Gibson to impose a prison sentence of 57 to 71 months.

Ginter’s attorneys, Thomas M. Dickey of Altoona and John J. Valkovci, a former federal prosecutor from Johnstown, suggested a sentence of 24 to 30 months.

Gibson granted a variance after an emotional presentation by the defense, which included a plea for leniency from Ginter’s mother, Carolyn Ginter, who since his birth has been confined to a wheelchair due to a traffic accident.

She not only spoke to the judge but sent him a letter in which she stated, “Jesse has always been a big help to me. He is kind, caring, compassionate and empathetic.”

During the hearing, Valkovci noted Ginter had a rough childhood, being raised primarily by grandparents due to his mother’s condition. Ginter dropped out of school in the 11th grade, but was able to support his family while working for 15 years at a sawmill.

In 2015 while lifting a bundle of logs, something in Ginter’s back popped, according to Valkovci.

That “pop” was the beginning of Ginter’s slide toward the drug world.

He suffered an injury to a vertebrae that impacted his sciatic nerve.

He began to experience intense pain but was informed that without health insurance he would not be able to pay for an operation on his back.

Instead hospital officials referred him to a pain management clinic, but eventually he could not afford the clinic’s services.

He then turned to the street and became a user of multiple drugs, leading to an addiction to heroin and fentanyl.

He sold drugs to support his habit, Valkovci stated.

“I’m not saying Jesse made a mistake. … He willingly chose to commit a felony, but as Valkovci argued, Ginter was not a “typical street-level dealer” driven by greed.

“He was a hardworking responsible person who committed a crime,” Valkovci said.

The defense also argued that since his arrest and pretrial detention, Ginter has experienced unusually harsh prison conditions.

Ginter has been housed in the Cambria County Prison, which maintained a consistent lockdown of inmates for over a year due to the spread of the coronavirus.

The 17 months Ginter has spent in the county prison has been a time of “isolation” for him — unable to see his family or to even have contact with other inmates.

Ginter’s prison experience was “onerous and excessive,” the defense said.

As Valkovci and his mother spoke, Ginter shed tears.

Ginter said he intends to become a productive member of society.

After all these months away from drugs, he said he realizes that he had been “in a bad place.”

Ginter said he feels shame for all the hurt he has caused his family and society.

“I know this is never going to happen again. I am sorry,” he stated.

Gibson said he granted the downward sentencing variance partly because Ginter cooperated with authorities and due to the prison conditions he experienced, his mother’s condition and his own family responsibility.

After the hearing, Dickey said he was pleased Gibson had maintained an open mind during the sentencing proceeding and was able to respond to the defense arguments. 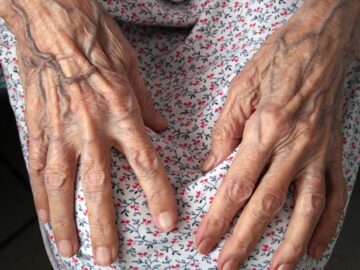 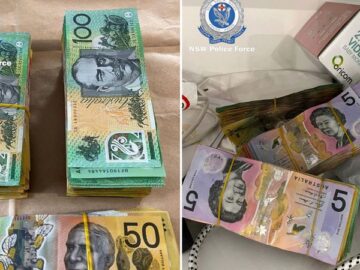 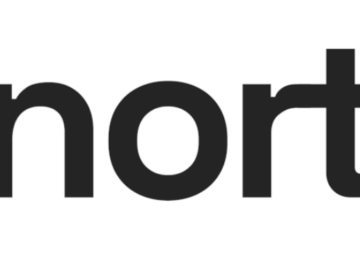