A key conference on terror financing involving representatives from Financial Action Task Force (FATF), United Nations Officer of Counter Terrorism (UNOCT) and SAARC among other organisations will take place on November 18 and 19 in New Delhi.

The conference — ‘No Money for Terror’ — will have nearly 200 representatives from organisations fighting terrorism from around 75 countries, top sources have confirmed to News18.

Sources further said the focus will be on terror financing through Darknet and Cryptocurrency. A detailed agenda has been decided, which will be discussed by the stakeholders. Participants will discuss the topics on the concluding session on November 19.

Prime Minister Narendra Modi will address the inaugural session of the conference on November 18, while home minister Amit Shah will speak the next day.

In an earlier conference, India had called for united global efforts against those who are supporting terror or help terror outfits get finances.

India had also said terror groups are active on social media and don’t fear of any global organisations.

“Discussions at the third ‘No Money For Terror’ conference will be focussed on global trends in terrorism and terrorist financing, use of formal and informal channels of funds for terrorism, emerging technologies and terrorist financing and requisite international co-operation to address related challenges. The Conference intends to bring together representatives of 75 countries and international bodies for extended deliberations over two days,” the home ministry stated.

According to the ministry, organising a conference on terror financing shows the Modi government gives huge importance to the issue, and has zero tolerance policy against the menace.

“The Union Minister for Home Affairs and Cooperation, Amit Shah, will be participating in the conference and will convey India’s determination in its fight against terrorism as well as its support systems for achieving success against it. This Conference aims to progress the discussions on combating terrorist financing held by the international community in the previous two Conferences in Paris (2018) and Melbourne (2019),” MHA said.

The conference also intends to include discussions on technical, legal, regulatory and cooperation aspects of all facets of terrorism financing. It attempts to also set the pace for other high level official and political deliberations, focused on countering terrorist financing.

The ministry further said India has suffered several forms of terrorism and its financing over more than three decades, hence, it understands the pain and trauma of similarly impacted nations. In order to display solidarity with peace-loving nations and to help create a bridge for sustained cooperation on countering terrorist financing, India was host to two global events in October — the annual General Assembly of the Interpol in Delhi and a special session of the UN Counter Terrorism Committee in Mumbai and Delhi. 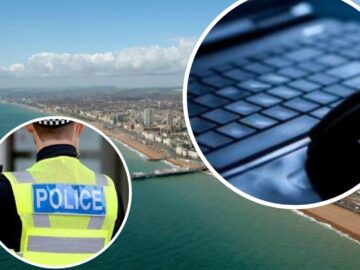 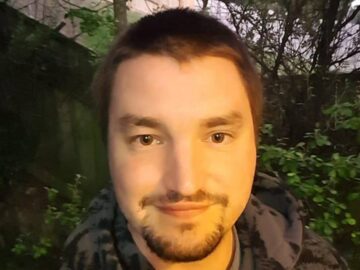