Nearly 300 grams of fentanyl — valued at more than $500,000 —was seized Thursday as part of a search warrant execution by Detroit police.

Officers made a felony arrest on three counts of possession at the residence on the 18500 block of Dale Street, according to police. The raid included the seizure of narcotics, cash, a firearm and vehicles totaling $1,570,159.

Details on the suspect arrested in connection with the raid was not provided and police spokespeople did not answer calls from the Free Press Friday afternoon.

An arrest was made for possession with intent to deliver, possession of a felony firearm and felon in possession. 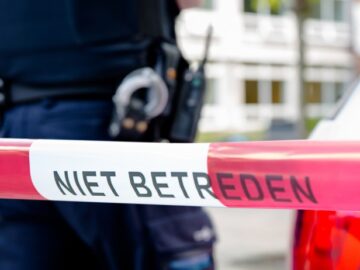 0 113
Pedestrian, motorist shot at each other on Amsterdam street 0 222
15-year-old girl stabbed to death at home in Waterloo: police 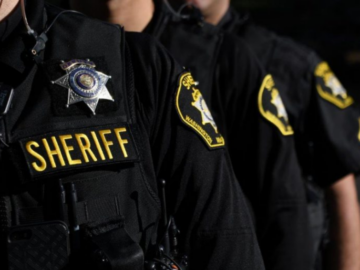