A woman who walked into Drogheda garda station last Wednesday told officers she had been trafficked into Ireland for the purpose of forcible organ harvest ing.

The woman, who is understood to be in her 20s, is now in State care.

Gardaí are trying to “assess and verify” the woman’s claims before drafting in specialist units including the Human Trafficking Investigation and Co-ordination Unit (HTICU) at the Garda National Protective Services Bureau (GNPSB) to investigate.

The woman, who is a foreign national, told gardaí she and another woman had been the victims of human trafficking.

She said she had been in Ireland for less than a week and had been flown here before being taken to a house in an unknown location, believed to be in the Drogheda area.

She told officers she was held prisoner at this location with the other woman.

She also said that while she was in the house, she overheard a conversation that indicated her alleged captors planned to forcibly harvest her organs.

The woman claimed she and the other woman escaped from the house, and she made her way to the garda station.

The other woman has not been found.

Despite a number of searches, gardaí have not yet found the property where the woman claimed she was held captive.

A source said gardaí were “keeping an open mind” about the woman’s claims and that the case was still at an “assessment stage” to determine whether there was enough evidence to launch an investigation.

“This is a highly unusual case, to say the least,” a source said. “The forced harvesting of organs is not a crime that is known to happen, or ever happen, here in Ireland and there is no known facility for it.

“One thing being looked at is that perhaps this was being made as a threat against the woman in a coercive control environment.

“All kinds of threats against victims of human trafficking have emerged in previous garda investigations, so it could be plausible that this was being used to force the woman into certain activity.

“What happens next in this case will be decided by the ongoing assessment that is being carried out by local
gardai.”

While the woman has been in specialist State care, officers in Drogheda have held a number of case conferences regarding her claims.

The nationality of the woman has not been disclosed and the details of how she entered the country are not known.

The case is not believed to be linked to a long-running investigation by the HTICU that led to two arrests in Co Donegal earlier this week.

Gardaí said in a statement that the Donegal arrests were “in relation to an ongoing investigation into organised crime, human trafficking, organised prostitution and money laundering”.

As part of the Donegal operation, a man in his 40s was charged in court with an offence under the Illegal Immigrants (Trafficking) Act 2000, with another suspect arrested under the same
legislation.

Two women, aged in their 30s and 40s, were arrested and charged last June as part of the same investigation.

A garda spokesman said in a statement: “The Garda National Protective Services Bureau is committed to supporting victims of all crime and is calling on anyone who has been the victim of human trafficking to contact the GNPSB, the Garda Confidential Line on 1800 666 111 or any garda station, where they will be treated with the utmost sensitivity.” 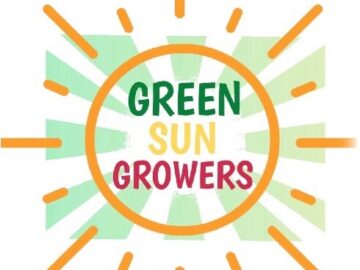 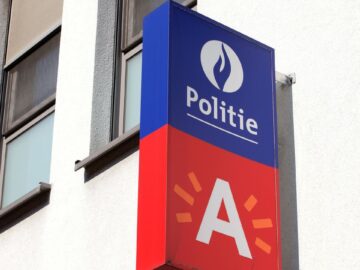