On Friday, the court in The Hague sentenced five suspects between the ages of 32 and 53 to prison terms of fourteen months to ten years for, among other things, committing preparatory acts for drug trafficking, unlawful deprivation of liberty and possession of weapons and drugs.

In May 2020, a missing batch of 65 kilos of cocaine caused serious panic in the criminal environment in the Gouda region. The consignment that was to be transported to England did not reach that destination and the suspects went in search of the man who was held responsible. This then 67-year-old man from Gouda was kidnapped for a short time.

Intercepted Encrochat messages show that a 53-year-old man from Voorburg – who transferred the cocaine to the Gouwenaar – together with others planned to take the carrier and his family hostage or kidnap in order to find out what had happened to the cocaine batch. . According to the court, the suspects were all involved in this to a greater or lesser extent.

The man from the transport was visited by two men when he was visiting family. It later turned out that there was a beacon under his car, which allowed them to trace him. De Gouwenaar was then beaten and they forced him to drive somewhere in his own car. The man who stayed with him threatened him and struck again as the victim escaped from his car.

Shortly afterwards, threatening notes followed, with a telephone number that had to be called. According to the justice system, neighbors later found such a threatening note in the letterbox: “Prevent irreparable damage and return our stuff. Last chance!” This one was apparently misdirected.

At the beginning of June 2020, a man stood at the door of the ex-girlfriend of the transport man in Waddinxveen. He had a firearm with which he threatened the woman and told her to go look in the garden. There she found a hand grenade.

Police tracked down the suspects through Encrochat messages they sent to each other. This showed that some of them also performed preparatory acts for the trade in and production of significant amounts of hard drugs, such as cocaine and ecstasy. Some of the suspects were also in possession of drugs, weapons and chemicals and raw materials for producing synthetic drugs.

The defendants’ lawyers said the investigation into Encrochat was not lawful, but the court disagrees. The hack of the Encrochat server in France took place under the responsibility of the French authorities. According to the court, the Dutch authorities had no role in this. Therefore, it sees no reason to exclude the Encrochat messages from the evidence.

A 38-year-old man from Eindhoven is sentenced to ten years in prison for his role in the failed transport of the cocaine to England, the deprivation of liberty, and involvement in the production of drugs and the trade in weapons.

The 53-year-old man from Voorburg, who had transferred the 65 kilos of cocaine for transport to England and who spent weeks preparing to take hostages and kidnap people, has been sentenced by the court to eight years in prison.

The man of the transport, the now 69-year-old Gouwenaar who was kidnapped for a short time, had to appear before the court himself. He was sentenced to five years in prison for possessing 65 kilos of cocaine and laundering 40,000 euros. An appeal is still pending. 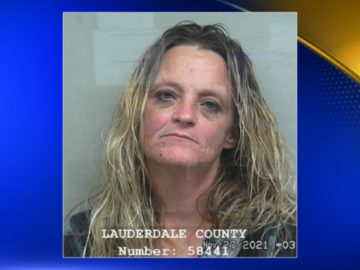 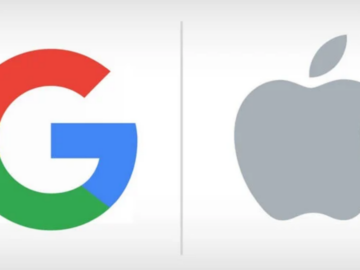 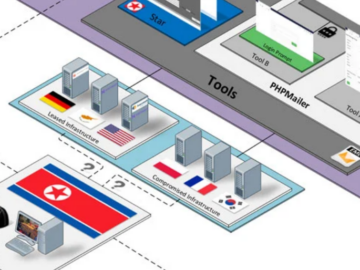