South Australia Police have charged two men and a woman with drug trafficking and money laundering after their alleged crimes were exposed on the dark web.

Earlier this week SAPOL detectives and Australian Federal Police searched a home and a business in Adelaide and a property at Kings Park.

Police seized more than $1 million in cash, $700,000 of cryptocurrency, along with drugs that are suspected to be cocaine, LSD, cannabis and steroids.

Police said the drugs have an estimated street value of more than $150,000.

Two homes and a sports motorcycle, collectively valued at $1.27 million, have also been seized in what police described as the “largest ever seizure of cryptocurrency by SAPOL”.

“People using the dark web as a means to remain anonymous while conducting illicit activities should be warned that SAPOL actively investigates offending across dark web marketplaces,” the statement read.

A 27-year-old man and a 32-year-old woman, both from Adelaide, and a 24-year-old man from Kings Park, have been charged with multiple counts of commercial drug trafficking, money laundering and importation of a large commercial quantity of LSD.

All three were remanded in custody after appearing in the Adelaide Magistrates Court.

They will face court again on May 24. 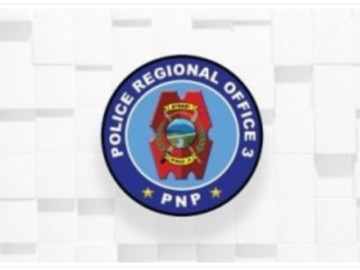 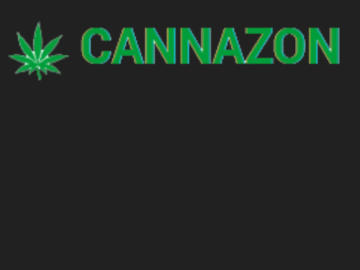 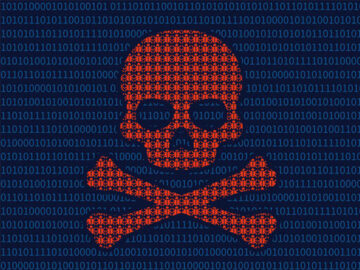