The number of police officers who experienced transgressive behavior in the police teams decreased by up to 6 percent in the past years. But the percentages are still higher than the national averages among employees, the police said in a statement.

“It is in itself good that colleagues experience less transgressive behavior,” said Deputy Police Chief Liesbeth Huyzer. “But in absolute numbers, it concerns many colleagues who are affected by this. Every case is one too many.”

She stressed that police work increases the risk of this type of behavior, as cops are under more mental pressure than the national average. Police work is demanding, with a strong trust factor. “As a result, a family culture has developed within the police in which it is sometimes difficult to hold each other accountable for undesirable behavior.”

“Border-crossing behavior occurs within all organizations,” Huyzer said. “But it is precisely with the police that it immediately affects our legitimacy. It is our job to act against transgressive behavior. And at the same time, we are also just people. Where people come together, you unfortunately also see undesirable behavior like bullying, discrimination, and harassment, whether sexual or not. You don’t what that, so you have to do your utmost to prevent it.” 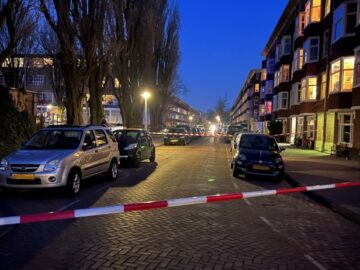 0 187
Amsterdam gunshot victim dies from injuries; Gunman on the loose 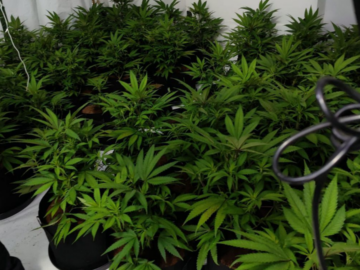