Dongwook Ko, who is awaiting deportation after attacking a 13-year-old girl at violin camp, allegedly tried to arrange for the murder of her parents and a dozen others from jail.

An Indiana man who is facing deportation because of a conviction related to the stabbing of a 13-year-old girl at a violin camp has now been accused of trying to hire his cellmate to kill her parents and a dozen others.

Dongwook Ko, 19, was charged Friday with conspiracy to commit murder for allegedly trying to hire his jail inmate to torture and kill 14 people connected to his prior conviction, The Herald-Times in Bloomington reports.

He allegedly assumed that his 39-year-old cellmate at the Clay County Detention Center in Brazil, Indiana was a gang member who could set up the murder of his initial victim’s parents in addition to 12 others connected to that case. He allegedly provided the cellmate with a map and a hit list of people that included defense witnesses, prosecutors, and a journalist.

In 2019, Ko had stabbed and strangled a 13-year-old girl who was playing her violin alone during Indiana University’s Summer String Academy, the Associated Press reports. Ko had known the victim from the previous summer’s violin camp. He pleaded guilty this year to criminal confinement while armed with a deadly weapon for the incident. Even though Ko strangled, beat, and slashed the girl more than a dozen times, his defense successfully argued that Ko needed mental health treatment that he could not get if he was sentenced to prison, Law & Crime reports.

As a result, he dodged prison time and a judge sentenced Ko to eight years of home detention last month, followed by two years of probation. However, just days after that sentence, immigration agents picked up Ko from his mom’s home in Indiana. Because Ko is a resident of South Korea and because he’s now been convicted of a felony, he was recently ordered to be deported, according to the Associated Press. The alleged murder plan occurred as Ko was awaiting his deportation. Now with the new murder conspiracy charge, he will remain in Indiana to face the allegation.

Ko’s cellmate had told investigators that Ko offered to pay him $20,000 to arrange the killings. Ko also allegedly claimed he’d help post his cellmate’s $2,500 bail so he could get released and hire his uncle to help, according to the Associated Press. The cellmate wore a recording device while calling a man he claimed was his uncle with Ko by his side. However, the uncle was actually a sheriff’s department detective and that conversation was used to charge Ko with murder conspiracy, according to the Associated Press.

It’s not clear if Ko has an attorney. 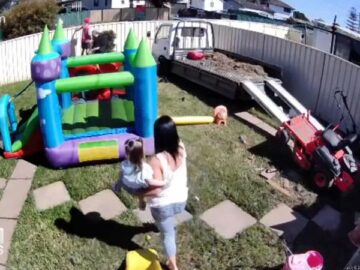 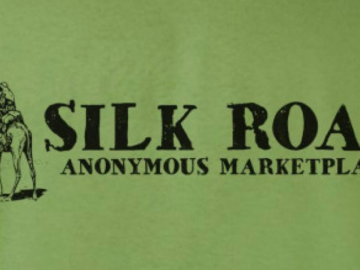