A serial child sex predator has walked free from prison just two years after being sentenced for attacking a young boy.

Both victims had come forward after publicity surrounding Arkins’ first conviction in 2017 for possessing thousands of horrific child sex abuse images and videos.

The former youth club volunteer emerged from the Midlands Prison last week where he had served his latest sentence, laden down with bags and a box marked ‘fragile’.

He is now likely to apply to a local authority for accommodation and is not expected to return to his original address in Kells, according to sources.

In November 2020 Arkins got a three-and-a-half year sentence at Trim Circuit Court where he pleaded guilty to sexually assaulting an eight-year-old boy between 2000 and 2001.

During that court case it was heard how Arkins, then aged 16 or 17, carried out sexual acts on his young neighbour on 10 to 15 occasions, sometimes in the boy’s home.

The abuse emerged when the victim heard media reports of other offences Arkins had committed and reported him the gardai in 2018.

The victim told how, despite the passage of time, he still suffered stress, anxiety and worry.

Judge Martina Baxter described the assaults on the young boy as grave offences committed by a trusted family friend and imposed a sentence of four years with the final six months suspended.

At that trial it was heard how the girl was getting ready for her First Communion, while Arkins was almost 16 at the time of the attack in 1999.

Arkins was looking after another child on the day of the incident when he brought her to a field and assaulted her.

His victim, who was crying and in a state of panic during the attack, managed to escape after the other child Arkins was minding started crying that they wanted to go to the toilet.

She told her sister what had happened at the time, but they agreed not to tell anyone else in case she got in trouble.

In her victim impact statement, she told how she moved out of the area after the attack and later moved abroad, but the memory of what happened never left her.

She made a complaint to gardai in February 2017 after Arkins pleaded guilty to possessing child abuse images.

In June 2019, Arkins was given a three-year sentence for the attack on the girl.

It was previously revealed how Arkins was involved with setting up a youth club in Kells just days before gardaí raided his home in April 2016.

He had also set up a Facebook group for the club just before his 2016 arrest on which he posted messages to parents online, trying to get kids aged between 12 and 15 to sign up with the club.

He was still listed as the administrator and moderator of the Facebook group until the organisation was alerted.

Arkins pleaded guilty to possession of child sex abuse images at his home on September 11, 2009 as well as on April 7, 2016. 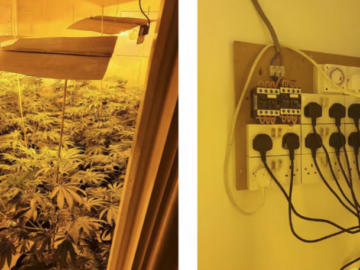 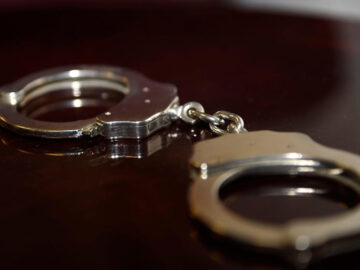 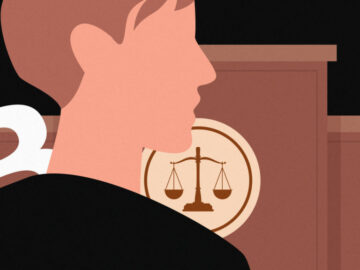