PORT WENTWORTH, Ga. (WSAV) – Two men are accused of using footballs — and their athletic skills — to smuggle drugs into a prison.

Now, the pair is behind bars after a two-month-long investigation by the Port Wentworth Police Department.

Investigators watched the suspects since November before making a traffic stop and arrest. They seized more than 500 grams of meth, 400 grams of marijuana and almost 5 pounds of tobacco during the stop — all destined to go to inmates behind bars at Coastal State Prison.

Detectives say Joshua Sanders and Samarai Portlock would drive down a road close to the prison, then walk through a field and across train tracks to an area near the prison fence. Once there, they would take footballs, fill them with drugs or tobacco and toss them over the barbed wire where prisoners inside could retrieve them.

Investigators say it was a simple plan that may have worked without good police follow-up. javascript:false

“Simple in planning, execution might leave something to be desired,” said Port Wentworth Chief Matt Libby. “Sooner or later, you are going to get caught. We are thankful that no weapon made it into the facility. We are looking at a whole heap of problems there — people die for a whole lot less.”

Police say the suspects also had a semi-automatic pistol when they were arrested. But they do not believe the pair was attempted to smuggle guns into the prison.

Libby says he was happy to get these alleged criminals off the streets before their crime spree started affecting his citizens or caused more trouble behind bars.

“Just because somebody is in prison doesn’t mean they are not entitled to be safe,” said the chief said. “This is not going to keep them safe. There are predators in prison for a reason. They are there to be punished not to have a party. And with that, someone doesn’t pay a debt you can have violence.”

Both suspects are now facing a variety of drug-related charges and remain in jail themselves.

Portlock may have been recruited for his skills as a former high school all-star baseball pitcher in Clayton County.

Authorities from the prison are investigating who got the drugs and how the scheme was created.

More arrests and charges are possible in this case. 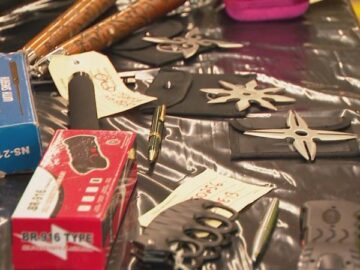 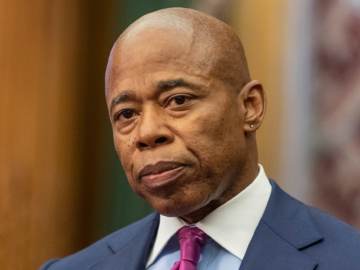 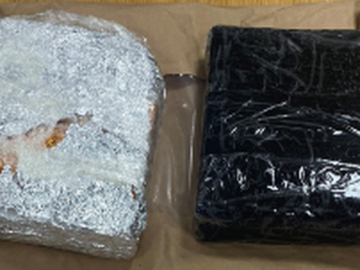 0 229
Man arrested after cocaine, cannabis and heroin worth over €71K seized in Drogheda 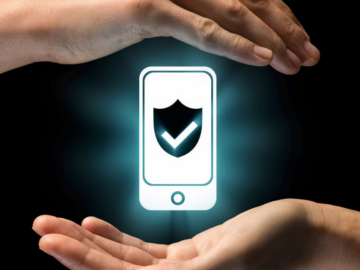 0 309
Here’s what data the FBI can get from WhatsApp, iMessage, Signal, Telegram, and more
Author: darkdotnet
Website