Nine soldiers and one former soldier in custody on drug possession, distribution charges

Nine military service members on active duty and one former soldier were arrested Monday morning on drugs charges. It was the second such arrest announced by the Marechaussee in five days.

The ten taken into custody on Monday were accused of possession and distribution of hard drugs, said the Marechaussee. The offenses took place during the soldiers’ private time, the military branch alleged.

“The case came to light after a soldier was caught using narcotics at a festival earlier this year,” the Marechaussee claimed. “Police officers from the Marechaussee then examined his phone,” which led authorities to the other individuals.

One person was taken into custody during exercises in Germany. Eight others were arrested at their barracks in Amersfoort, Doorn, Hilversum, Oirschot and Schaarsbergen. Their Army quarters vehicles were also searched. The former soldier was arrested at his home, but the location was not revealed.

Last week, the Marechaussee said four other soldiers were arrested for possession of hard drugs. Two were taken into custody in the Netherlands, one was stopped in Germany and the fourth was held in Sint Maarten.

In both cases, the Public Prosecution Service in Arnhem took the lead in the investigation. More arrests in both cases are possible. 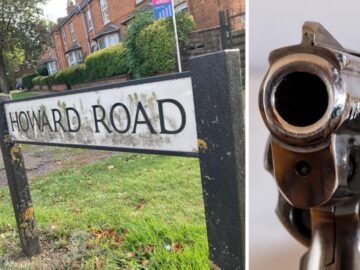 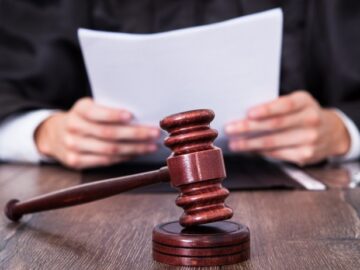