NEW YORK (1010 WINS) — A 35-year-old Arkansas man was arrested on Friday after he traveled to Manhattan in an attempt to meet who he believed was a nine-year-old boy for sex, according to the Department of Justice.

“Zelony-Mindell allegedly attempted to engage in sexual activity with a nine-year-old boy,” said U.S. Attorney Damian Williams. “The protection of children from predation remains of critical importance to this Office, and we will continue to use our resources and work with our law enforcement partners to bring offenders to justice.”

The defendant allegedly started speaking with the undercover agent he believed to be a child on April 29 through a messaging service.

He repeatedly expressed his desire to have sex with children and sent pictures and videos of children being sexually abused, according to prosecutors.

A second FBI agent contacted Zelony-Mindell and offered to arrange a meeting with the imaginary boy in which the child would be drugged and he could have sex with him.

The defendant allegedly traveled from Fayetteville, Arkansas to Manhattan to meet with the agents.

He arrived at their agreed meeting point in Lower Manhattan on Friday morning, where he was arrested. 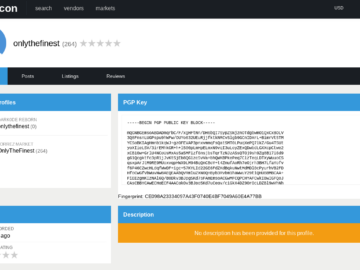 0 188
Debit or Credit Card be Hacked in Just 6 Seconds. Know How to Protect Them from Fraud 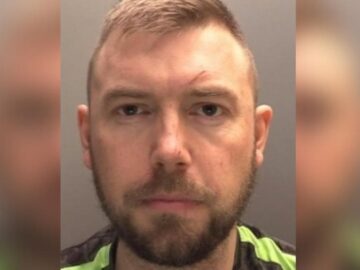