Federal Criminal Police said four men were arrested in connection with the sites.

The sites had hundreds of thousands of registered users, making them among the biggest platforms worldwide for sharing child abuse images, police said.

Those arrested included a 21-year-old man from the eastern German state of Saxony alleged to have been the main administrator of the sites, which were located on a hidden part of the internet that cloaks users’ identity.

Two other men, aged 44 and 45, were arrested in northern Germany in recent weeks.

German police said a fourth man was arrested in Brazil and investigators are now trying to identify the sites’ users.

Interior Minister Nancy Faeser called the bust “an important strike against the spread of horrific images of sexualized violence against children.” 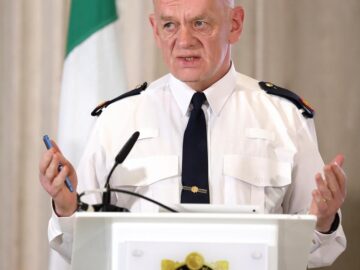 0 433
Cocaine hidden in champagne and wine, and seven arrested in €2m raid on Kinahan cartel 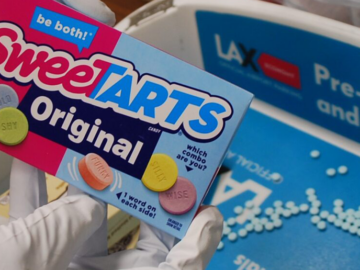