POLICE carrying out a raid in North Yorkshire arrested three men and seized a significant amount of drugs and several weapons.

Suspected class-A drugs and cannabis were found in a house in Colburn, near Richmond.

Police also recovered knuckle dusters and an asp, as well as a quantity of cash, during the operation on Saturday.

Further bags of cannabis with a significant street value were discovered in a vehicle linked to the address.

Three men, aged in their 20s, 30s and 40s, were arrested on suspicion of a range of offences, including possession with intent to supply drugs, being concerned in the supply of drugs and possessing offensive weapons. They were taken into custody.

A police spokesperson said: “This was a successful operation that took a large quantity of drugs and some dangerous weapons off our streets.

“When we believe drugs are being dealt, doors will go in and arrests will be made. There are no warnings and exceptions.

“This is the latest in a series of intelligence-led operations where we’ve seized illegal substances, knives and other items associated with crime and violence recently.

“To tell us about possible drug dealing in your community, please visit our website and use the ‘report it’ link, or call us on 101. By working together, we’ll be able to take even more drugs and weapons off the streets.” 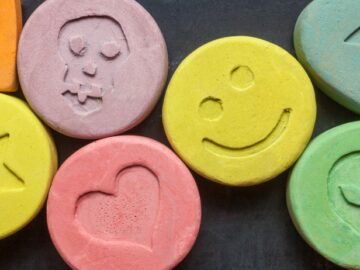 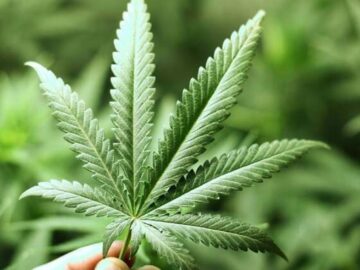 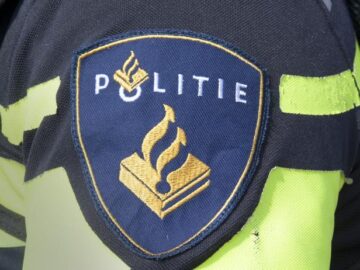 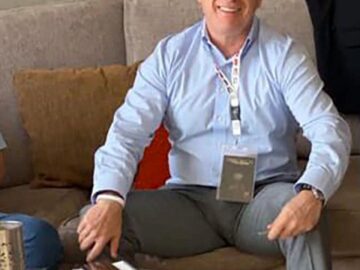