Seattle police seized a variety of firearms from a Capitol Hill residence Sunday when responding to a domestic violence incident, officials said.

The department tweeted that police responded to the residence for a domestic violence-related disturbance.

Officials said the suspect is a convicted felon and not allowed to possess guns or ammunition. 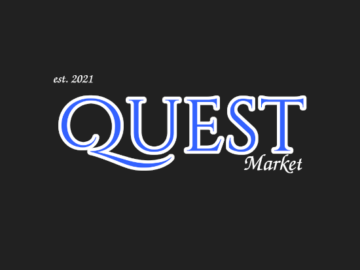 0 81
Florida man arrested after cops find him in possession of drugs, guns and alligator