A teenager who used the dark web and paedophile forums to access indecent images.

Owen Waterson, 19, was found with 141 indecent images and videos of children, of which 90 were in the most severe category, when police searched his home on Kingfisher Way in Darlington.

The teenager admitted he had accessed indecent material via a ‘dark web’ browser and engaged with paedophile forums online, where indecent images would be shared. Waterson will appear at Teesside Crown Court for sentencing on July 22.

DCs Pat Finn and Christine Ibinson received information suggesting Waterson had been downloading indecent images and videos of children. The search in his home found two mobile phones and USB sticks that were seized and then examined by the force’s specialist Digital Intelligence and Investigation (DII) Team.

Waterson man was charged following a 17-hour investigation. He was remanded into custody and appeared at Peterlee Magistrates’ Court on June 24, where he pleaded guilty to all nine offences.

Sergeant Simon Peele said: “Durham Constabulary takes a robust approach when dealing with dangerous offenders in our community. Officers responded to information that a man had committed a number of concerning online offences and both officers and our DII Team worked tirelessly to secure nine charges and have the offender remanded into custody.

“Our officers and staff are always dedicated to keeping people safe and we will continue to take robust action against those who cause harm in our community and look to bring them to justice.” 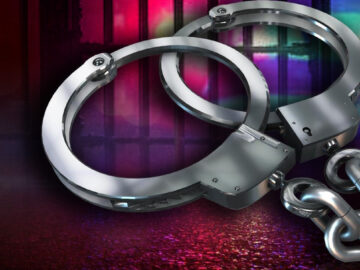 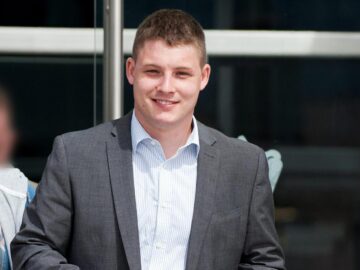