Melissa Ann Tremblay disappeared in Lawrence, Massachusetts, at the age of 11 on a Sunday evening in 1988 and was found the next day after being stabbed to death and hit by a train.

More than three decades later, her alleged killer was arrested in Alabama and will be returned to Massachusetts to face justice, Essex County District Attorney Jonathan Blodgett said at a press conference.

Marvin McClendon, Jr., a 74-year-old retired Massachusetts Department of Corrections officer, was taken into custody by the Cullman County Sheriff’s Office and will be arraigned in an Alabama court later this week.

Tremblay went with her mother to LaSalle Social Club in Lawrence on September 11, 1988.

“While her mother and mother’s boyfriend remained inside the club, Melissa played in the adjacent neighborhoods and was last seen by a railroad employee and pizza delivery driver during the late afternoon hours,” Blodgett said.

Tremblay’s mother and her mother’s boyfriend searched the area before reporting her missing to police that evening around 9:00 p.m.

Law enforcement located her body in a railway yard a couple of blocks from the social club the next day and an autopsy determined that she had been stabbed to death.

Blodgett declined to cite what led them to McClendon but said that “evidence recovered from the victim’s body was instrumental in solving the case.”

“We continue to review old cases hoping that new techniques and a fresh look will result in a breakthrough,” Blodgett said at a press conference Wednesday.

“[The victims] are not forgotten and we will pursue those responsible and seek to hold them accountable for however long it takes.”

McClendon lived in nearby Chelmsford in 1988 and had ties to Lawrence, according to Blodgett. 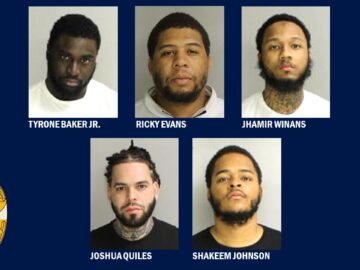 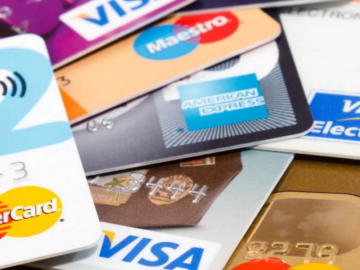 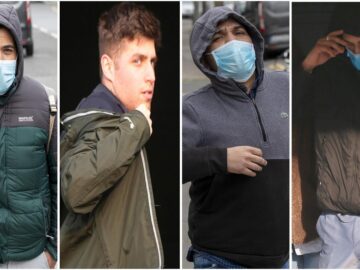