Two men charged after $1.2m in cash, drugs and jewellery seized by police

Two men have been charged over an alleged money laundering and drug supply syndicate in Sydney after police seized nearly $1.2 million in cash, drugs and jewellery. The men, aged 26 and 30, were arrested and taken to Merrylands Police Station after being pulled over in a Toyota Hilux on Kleins Road at Westmead at about 12.30pm on March 24.

The two men are allegedly involved in a criminal syndicate suspected of money laundering and illegal drug supply which Strike Force Aldred detectives from the Organised Crime Squad’s Anti Money Laundering Unit have been investigating.

During an initial search of the Hilux, police seized more than $12,000 cash, mobile phones and cocaine.A further $300,000 in cash was then located within a hidden compartment in the car. Later that day, investigators executed search warrants at homes at Cabramatta and Kenthurst, and at a business at Castle Hill where officers seized more than $860,000 cash.

More cash, cocaine, a gold necklace, and other items were seized during the searches. The men have since been charged with knowingly dealing with proceeds of crime and supplying prohibited drugs.

Both were granted strict conditional bail and are due to appear at Parramatta Local Court today. 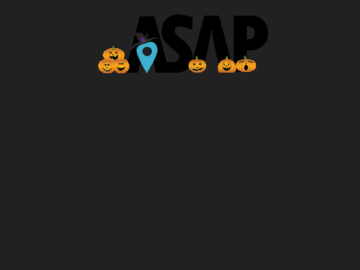