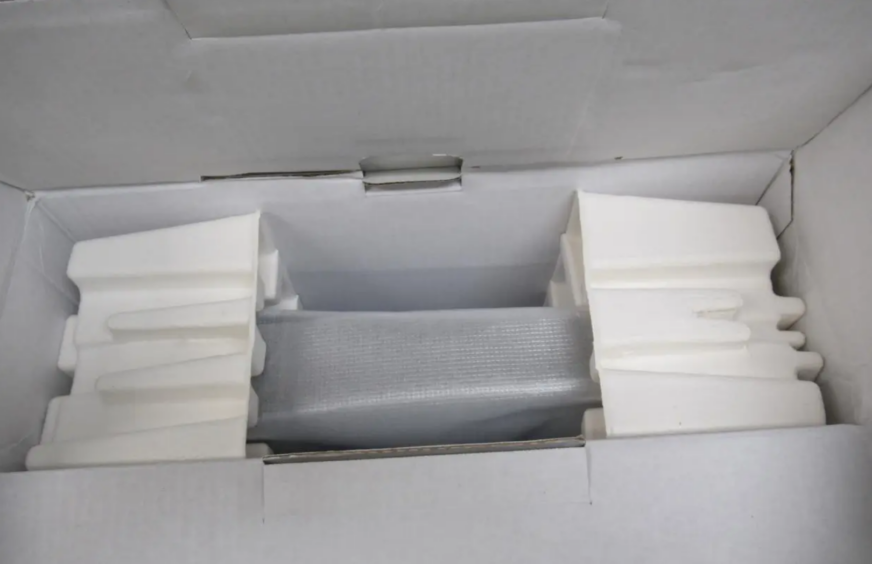 Three men will appear in Southport Magistrates Court this week for allegedly importing 1.5 kg of cocaine, which was bound for the Gold Coast. Australian Federal Police, Queensland Police, Australian Border Force and NSW Police investigators from Task-force Sentry charged the men in October when cocaine was allegedly found concealed inside a PlayStation 5 console. A 48-year-old Tweed Heads South man and a 32-year-old Palm Beach man have been charged with attempting to possess a marketable quantity of border controlled drugs, namely cocaine.

They were both due to Southport Magistrates Court November 1, 2021. A 35-year-old Burleigh Heads man was also charged with attempting to possess a marketable quantity of border controlled drugs, namely cocaine and is due to appear in Southport Magistrates Court on November 4. If found guilty, the three men face 25 years’ imprisonment. The cocaine had an estimated street value of $346,500, more than six times the median Australian annual wage. The men were charged after a suspicious consignment sent from Portugal to Sydney was identified. On examination of the package by officers from Australian Border Force (ABF) a white powder, which tested as cocaine, was found concealed within a PlayStation 5 console.

The consignment was destined for an address in Tweed Heads in northern New South Wales. Investigators replaced the delivery with a replica consignment, which was allegedly collected by a 48-year-old man. AFP, QPS and ABF, with support from NSW Police, arrested three men on October 12 and later conducted search warrants at addresses in Burleigh Heads and Tugun. AFP Detective Acting Superintendent Ben Moses said the operation showed how Task-force Sentry brought together Commonwealth agencies with state police to dismantle criminal networks. “Our goal is to disrupt the flow of illicit drugs from overseas and onto Australian streets,” Detective Acting Superintendent Moses said. “Illicit drugs continue to enrich organized crime, enabling them to buy more guns, fueling more violence and making our communities less safe.”

ABF Acting Commander Amanda Coppleman said that this case illustrated how the ABF’s border detection capabilities are playing a significant role in Task-force Sentry activity. “Border detections by our officers are generating hundreds of referrals to the task-force. These detection referrals have included narcotic detection’s comprising cocaine, MDMA, GHB and heroin,” Acting Commander Coppleman said. Taskforce Sentry comprises of members of the AFP, the Queensland Police Service’s Crime and Intelligence Command, ABF and the Department of Home Affairs, collaborating to gather intelligence, implement investigative strategies and take action against syndicates smuggling and distributing illicit items including through postal and cargo streams. 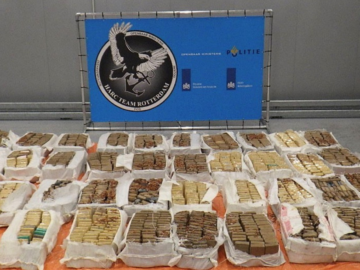 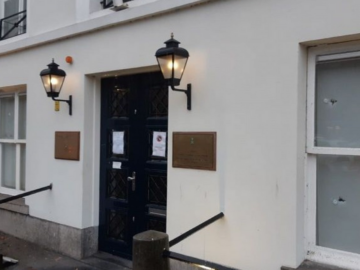 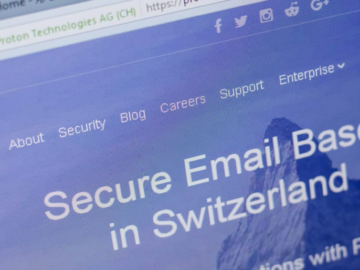 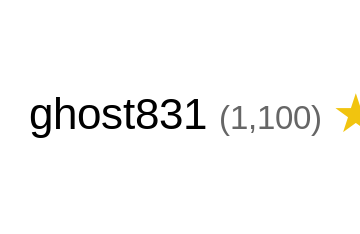