Home » ‘Suspicious’: Dallas Detectives Seize $100k from Woman at Airport Without Charging Her With a Crime

‘Suspicious’: Dallas Detectives Seize $100k from Woman at Airport Without Charging Her With a Crime

Two Dallas detectives searched a 25-year-old Chicago woman’s suitcase at Dallas Love Field Airport on Dec. 2 and seized more than $100,000 from the bag.

Detectives say they smelled a drug odor before they searched the woman’s luggage without her permission but did not arrest her and haven’t charged her with a crime. The woman was flying domestically and had a layover at the Dallas airport.

Civil asset forfeiture allows police to seize, then keep or sell the property they allege was involved in a crime, leaving someone whose property was seized to go to court to try to get it back.

A police K-9 alerted two detectives with the Dallas Police Department to a black, checked-in suitcase secured by a lock.

The dog, named Ballentine, is trained to pick up the scent of cocaine, heroin, marijuana and methamphetamine.

A police report does not name what city the suitcase was headed for, The Dallas Morning News reported.

However, the bag was set to be transferred to another plane. According to the report, detectives felt they had to act quickly with a search warrant because it “would not be obtained in time and could cause an undue burden to the passengers and or airlines,” the report says.

According to the report, detectives found shipping bags wrapped in blankets containing $100, $50, $20, $10, $5 and $1 bills inside the suitcase. There were no clothes or other items in the luggage.

When detectives found the woman in the airport terminal, she told them she was a dancer who worked in real estate and that she had sold a house.

Convinced the woman obtained the money through an illegal drug deal, detectives seized the cash. The woman signed a property receipt for the money, police say. Police did not arrest the woman or charge her with a crime.

The Dallas Police Department celebrated the seizure on social media. A post to the department’s Facebook page showed Ballentine posing beside the cash.

“We need to get him some treats! K-9 Officer Ballentine does it again! On 12/2/21, the Love Field Interdiction Squad seized over $100,000 with the help of Ballentine. Good job, Ballentine!” the caption read.

The FBI has confirmed it took possession of the money.

Under Texas law, authorities can seize assets without charging a person with a crime. Black Americans are disproportionately searched and targeted for seizure, a South Carolina study found.

Up to 80 percent of people whose assets are seized by authorities are never charged with a crime.

Institute for Justice attorney Dan Alban told CBS11 that, while it’s legal to travel with any amount of money domestically, agencies consider flying with large amounts of cash suspicious.

“Unfortunately, both TSA and DEA have policies that treat what they consider to be large amounts of money as presumptively suspicious and indicative of criminal activity,” Alban said.

Travelers leaving or flying into the U.S. must declare amounts of cash of at least $10,000.

Since 2000, $68 billion in civil assets have been seized by the government, according to the Institute for Justice.

A spokesperson for the police department told CBS11, “Detectives assigned to Love Field are thoroughly trained and experienced in various criminal interdiction techniques and tactics, many of which were utilized during this incident. Due to the nature of this seizure, as well as where it occurred, it will be subject to follow up investigation with our Federal partners.” 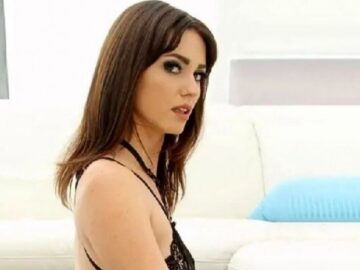 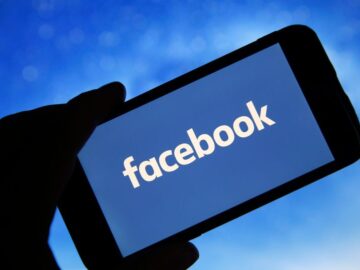