Users moving beyond Bitcoin and Ethereum in the current cycle – Coinbase

The adoption curve for cryptoassets begins with bitcoin (BTC), then moves on to Ethereum (ETH), decentralized finance (DeFi), and other cryptoassets, according to Coinbase, a US-based crypto exchange.
They also mentioned that the current market cycle “feels less speculative” than previous cycles, with real-world applications becoming more apparent.

In terms of a typical user’s journey into crypto, Coinbase’s Chief Financial Officer (CFO) Alesia Haas said that people generally start with bitcoin, before they move beyond just buying and holding BTC, ETH or other cryptocurrencies offered on the exchange.

“And what we see there is an adoption curve that starts with Bitcoin, proceeds to Ethereum, and then swiftly spreads to other cryptoassets.”
And we’re seeing those investors seeking for DeFi allocations, looking for ways to play on the expanding innovation of crypto in general,” Haas added.

Meanwhile, Coinbase’s comments on activity on its platform last quarter were similar to those made by the exchange in May of last year, when it stated that after purchasing bitcoin, the vast majority of its clients went on to trade altcoins and other digital assets.

“Among customers with “Among consumers who have made at least five purchases, 60% begin with bitcoin, but just 24% stick to bitcoin solely,” the exchange claimed at the time.

Coinbase said at the time that the “growing pull” toward non-BTC assets was “in part attributable” to its own business plan, which included the “continuous acquisition” of new altcoins and other tokens.

The CFO did say, however, that the market feels less speculative this time around, and that it looks to be “driven by utility and greater use of crypto” on this most recent call.

Coinbase CEO Brian Armstrong had a similar opinion, stating that the crypto sector has evolved in a number of areas compared to previous cycles.

“I believe if you go back three, four, five years, a lot of these cycles in crypto were more speculative in nature,” Armstrong said, adding that people were purchasing crypto at the time because they felt it would gain in value.

“Back then, people would often ask me […] when are the use cases going to be here,” Armstrong said, before adding, “Fortunately, nobody asks me that question now.”

Non-fungible tokens (NFTs), staking, borrowing, lending, and the Coinbase Card are just a few of the additional use cases he mentioned.

Armstrong underlined that the market was formerly “more speculative in character,” but that it is now seeing more widespread use.
“We’re constantly trying to think forward a little bit.”
But the most important thing to me is to figure out how to get more people to use crypto for more things,” he stated. NFT market in the manner of Instagram.

Meanwhile, Coinbase highlighted some of its future intentions in the fast-growing NFT field, stating that they are making headway on their plans to build an NFT marketplace, using social media as inspiration.

He went on to claim that the business intends to develop a social experience in which users can follow their “favorite artists or producers” and display NFTs they’ve purchased on their own social profile sites.

“On top of that, I think we can just make NFTs lot easier to use,” Armstrong continued, claiming that linking browser extension-based wallets is a friction point the exchange aims to eliminate with its own NFT marketplace.

“Hopefully, something will be introduced here in the next couple of quarters,” the CEO added. 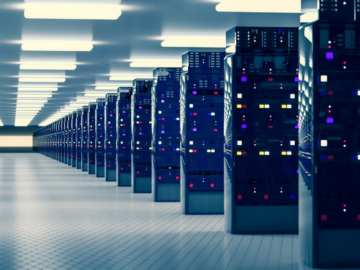 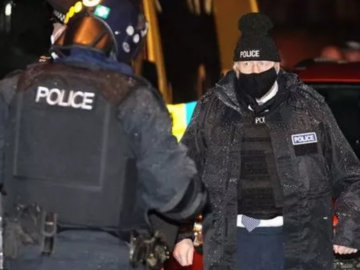 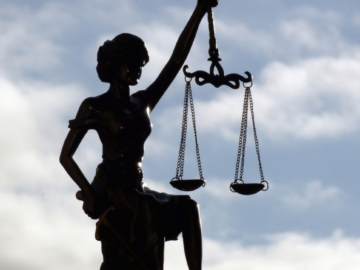 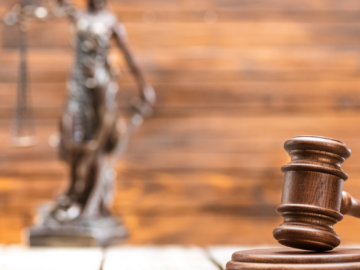