A South Yorkshire man involved in running the UK’s largest ever illegal tobacco factory must pay back just £1 to avoid more jail time.

Three men behind the factory, capable of pumping out 140 packs of cigarettes a minute, flooding northern England with fake cigarettes worth £10 million, appeared at Sheffield Crown Court this week.

But a third man, 55-year-old Steven Quigley, formerly of Bainton Drive, Barnsley, was told he must pay back just £1 within seven days or face another week in prison.

Three men involved in running the UK’s largest ever Illegal tobacco factory, two of whom are from South Yorkshire, have been ordered to pay back money or face more time behind bars.

Quigley; Watson Snr, formerly of of Ellison Street, Thorne, Doncaster; and Aleksandravicius, formerly of Lincoln Road, Peterborough, had all been found guilty of excise fraud and jailed in hearings at Sheffield Crown Court in 2020.

They were back at the same court this week for a hearing under the Proceeds of Crime Act, which was introduced to strip criminals of their ill-gotten gains and reclaim the money for the state.

Following the rulings, Gillian Hilton, assistant director at HM Revenue and Customs’ (HMRC) fraud investigation service, said: “Watson and his associates ran highly sophisticated illegal operation, which put millions of counterfeit cigarettes on the streets of the UK and deprived our vital public services of millions of pounds.

“Now Watson must pay back his ill-gotten gains or spend more time behind bars and still owe the money.

“Our work doesn’t stop when someone is convicted – HMRC always looks to recover proceeds from crime from criminals who try to cheat the system.”

HMRC carried out coordinated raids at properties linked to the gang in County Durham and South Yorkshire in November 2015.

Officials described the tobacco factory, which was found inside a farm unit in Crook, County Durham, as the largest they had ever uncovered.

It had more than 24 tonnes of tobacco inside, along with 500,000 cigarettes, old tobacco machinery and products used to make the cigarettes.

Officers also discovered caravans that were being used by the factory workforce.

The cigarettes produced at the factory were moved to a nearby garden centre, before being distributed to locations in the North East and South Yorkshire.

Watson Snr said he earned less than £15,000 a year at the time, but investigators discovered he’d splashed out more than £180,000 on luxury cars and a holiday.

Watson Snr and a right-hand man were responsible for setting up and running the tobacco factory.

Aleksandravicius oversaw the day-to-day running of the factory, recruited factory workers and arranged movement of cigarettes to a unit at a garden centre.

They and Quigley were among 12 members of the gang to be convicted for their role in the operation.

Seven of the men admitted excise fraud at separate hearings at Leeds and Sheffield Crown Court in 2019.

The remaining five men were found guilty of excise fraud in February 2020 following a trial at Sheffield Crown Court.

Confiscation proceedings against other members of the gang are ongoing.

0 150
California man who kidnapped 26 children, buried them alive is recommended for parole 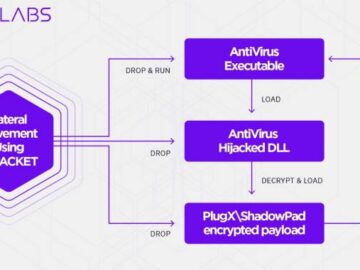 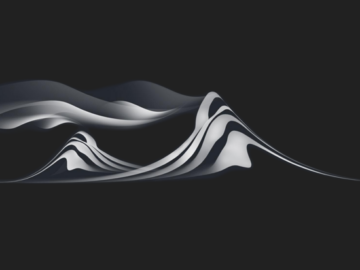