Sixty-four people arrested over 28g of marijuana at NYE party

A police department and municipal government in the US have agreed to pay a settlement of more than a million dollars after 64 people were arrested over a single bag of marijuana. Police found less than an ounce (28g) of marijuana in a home in Cartersville, Georgia, when they broke up a house party on New Year’s Eve 2017. When they couldn’t determine who it belonged to, they arrested almost everybody at the party.

The dozens of party-goers spent between one and three days in crowded holding tanks at Bartow County Jail, without access to lawyers or a courtroom hearing. Those who complained about their treatment were placed in solitary confinement. The Southern Centre of Human Rights (SCHR), who filed the lawsuit, said some of the people were so cold in the cells that they wrapped themselves in toilet paper.

“One person who experiences seizures informed a jail nurse of her condition, yet was not given her anti-seizure medication until the third day of her detention,” a statement from the SCHR read. “A pregnant woman was denied prenatal pills and received no care when she vomited repeatedly in a holding cell garbage can. “A diabetic received an incorrect dosage of insulin that exacerbated his condition.”

Twelve days after they were arrested, all the charges were dismissed. According to the SCHR, some of those arrested lost jobs, scholarships and other opportunities. The SCHR noted that while the county is more than 80 per cent white, nearly all of those arrested were black or Hispanic.

Now the police department and the county has agreed to pay the arrested people US$900,000 ($1.2 million). One of the plaintiffs, Andrea Lopez, said she is still haunted by her time in custody. “Even though the charges were dropped years ago, it’s still affecting me mentally and emotionally,” she said. “I’m grateful for the amount we were able to get, but I would give that back in a heartbeat if I could take time back and avoid that entire situation from happening.” 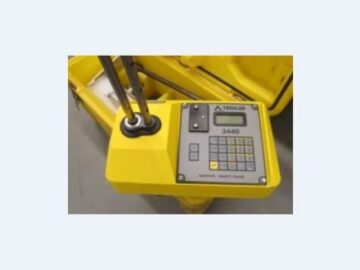 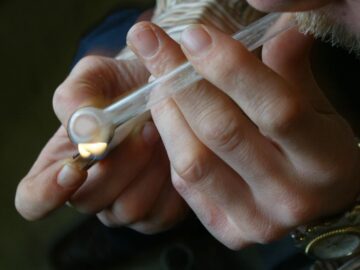