Several employees of a well-known refrigeration company in Rotterdam allegedly helped smuggle over 4,100 kilos of cocaine with a street value of more than 300 million euros into the country. Police took two men from Rotterdam into custody on Tuesday concerning the case.

Police said that their investigation showed that a “large group of employees,” including a warehouse manager and forklift drivers from the refrigeration company, were involved in smuggling the four tons of cocaine. They waved the containers through, despite knowledge that there were drugs inside.

The cocaine was stored in containers filled with pineapple juice concentrate from Costa Rica. Customs officials confiscated the narcotics in August 2021 in one of the largest drug busts of last year.

Five employees of the refrigeration company between the ages of 34 to 59 were already arrested in previous investigations.

One of the two suspects arrested earlier this week was a former employee of the same company. The second suspect was a close contact of one of the previously detained employees.

Police have spoken to the company in question. “The company is not at all to blame. It was severely discredited by these employees and has suffered significant damage from this incident,” a police spokesperson told the AD. 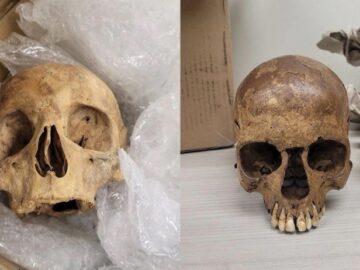 0 90
Six skulls headed from the Netherlands seized in Chicago 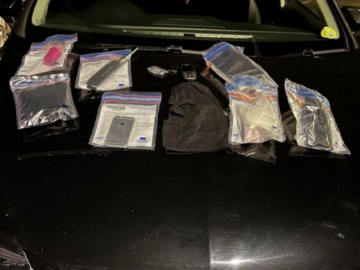 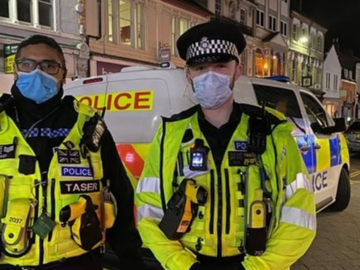