Police officers from the 2nd Military Highway Police Battalion were surprised when they decided to inspect a coffin inside a hearse that was being transported on top of a tow truck, during a blitz at km 445 of the Raposo Tavares highway, in Assis (SP). Inside the burial urn there was no body but marijuana.

According to a note from the SSP (Secretary of Public Security), a total of 119 marijuana tablets were inside the coffin.

The highwaymen recorded a video about the arrest. The images show that two military police officers remove the coffin from the hearse. And even on top of the winch platform, they open the lid and find the marijuana tablets. The police did not report the total weight of the drug seized.

According to the Highway Police, the tow truck driver said he was hired to take the hearse from Londrina (PR) to Limeira, in the interior of São Paulo.

According to the SSP, in the first ten months of this year there were 33,657 occurrences of drug trafficking in the state of São Paulo. The number is 3% higher than the same period in 2020, when there were 32,481 records. But it is 21.6% lower than between January and October 2019, before the new coronavirus pandemic. 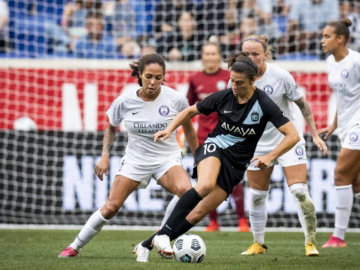 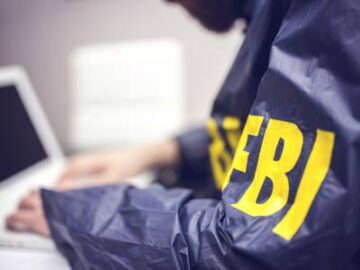