Police have arrested and charged a 19-year-old man after a loaded gun was found during a vehicle search in Brampton, Ont., officers say.

Police said one of the people in the car possessed a loaded firearm.

He was held for a bail hearing and appeared in court in Brampton on Saturday. 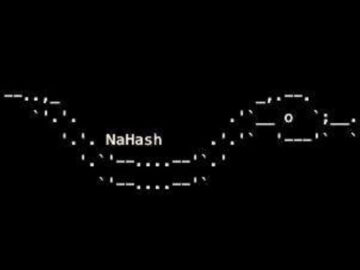 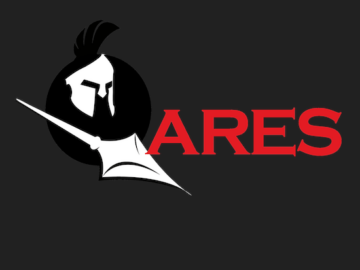 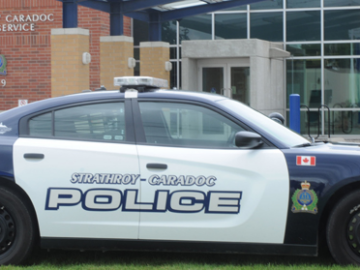