More than 90 people have been arrested and 22,170 items seized between 18 and 24 April as part of the Anti-Counterfeiting Week Operation carried out at fairs, commercial establishments and other spaces, the PSP reported.

During the operation, 92 people were arrested, of which 40 for counterfeiting, imitation and illegal use of a brand, 22,170 items were seized, including clothing, footwear and accessories (bags and belts), with an estimated value of more than €360,000 and three firearms.

In the operation, markets, fairs, commercial establishments, warehouses and other spaces where counterfeit goods and/or in violation of property rights could be produced, transported, stored or sold were inspected at a national level.

The operation had the collaboration of the Authority for Food and Economic Security (ASAE) and the Tax and Customs Authority (AT).

The PSP states that these “phenomena are highly harmful to the economy, with serious repercussions on the competitiveness of companies, being equally serious for the consumer, particularly counterfeiting when related to products that jeopardise their safety, public health and the environment” .

0 114
Pedestrian, motorist shot at each other on Amsterdam street 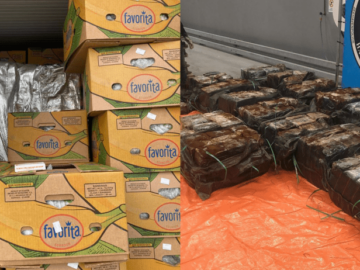 0 171
Over 1,000 kilos cocaine found in banana shipment at Rotterdam port 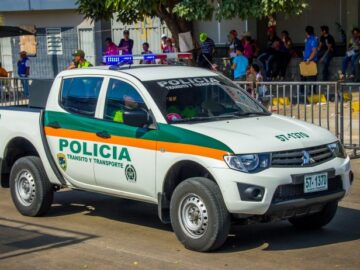