NOGALES, Ariz. – More Americans than ever before are dying because of fentanyl, and agents with Customs and Border Protection’s Office of Field Operations say the Mexican cartel could be partly to blame.

Already this year, enough fentanyl has been seized at the U.S.–Mexico border to kill more than 700 million people.

One kilogram, just over two pounds, of fentanyl has the potential to kill 500,000 people, according to the Drug Enforcement Administration.

Over 3,569 pounds of the deadly drug has already been seized this fiscal year, and the number is expected to grow, according to the CBP Office of Field Operations.

At the Port of Nogales in Arizona, agents have seen a massive increase in people trying to smuggle the drug into the United States, said Michael Humphries, Nogales Area port director for the CBP Office of Field Operations.

There has also been an increase in people trying to bring illegal firearms over the border, including parts to assemble machine guns, Humphries explained.

Just last year, agents at this port seized more than 5 million fentanyl pills, he said. If sold on the street, these drugs could generate millions of dollars, and kill millions of people.

“It’s just a big cycle that goes through, if the narcotics get in, they’re sold, then the currency and the weapons we see coming back into Mexico,” said Edith Serrano, public affairs liaison for the CBP Office of Field Operations.

If these drugs do make it into the United States, they’re being sold on the street for money that is used to purchase illegal weapons, some of which are going back into Mexico, Serrano said.

“It’s [guns] going to be used for turf battles between criminal organizations and, it could be in turn used on us, U.S. law enforcement,” Humphries said.

In November, the U.S. recorded the highest number drug-overdose deaths in a 12-month period, according to the Centers for Disease Control and Prevention. The report showed more than 100,000 people died.

“The cartels have transitioned from soft narcotics – marijuana – to heroin and opioids,” Humphries said.

To help curb the drugs from coming into the U.S., and guns leaving the country, Humphries explained, CBP continues to thoroughly inspect all travelers. 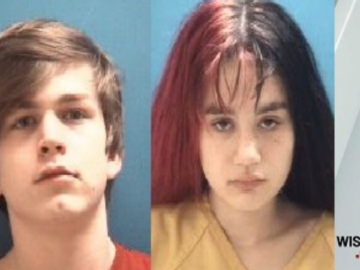 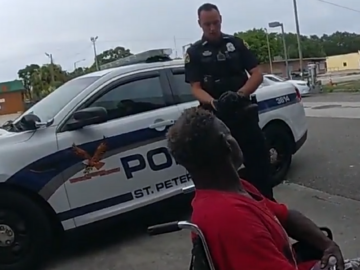 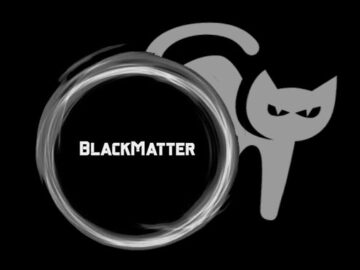