Swastikas and Ukrainian flags were spray painted onto graves and monuments at the Jonkerbos War Cemetery in Nijmegen overnight. The cemetery is closed on Wednesday. The police are investigating and looking for witnesses.

The war cemetery contains the graves of 1,642 soldiers who died on Dutch soil during World War II. The graveyard on Burgemeester Daleslaan is British territory because the vast majority of the graves are of British soldiers. But soldiers from Canada, Australia, and other allied countries are also buried there.

The entrance gates to the plot were tagged with swastikas and Ukrainian flags. Gravestones bear slogans, including “Fuck Russia” and “Fuck Putin.”

Removing the graffiti will be difficult because the gravestones are made of very porous material. This became apparent in 1993 when the graves were also vandalized. Three men were arrested for that act of vandalism and sentenced to months in prison. It took months to clean the cemetery.

The war cemetery is often used for commemorations and is very regularly visited by relatives of the soldiers buried there. 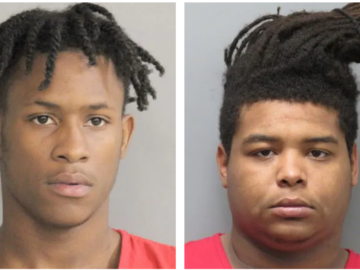 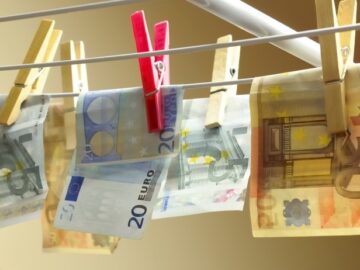