The Sheriff’s Office alongside the Drug Enforcement Agency had been investigating 47-year-old fisherman Gerald Welte Jr. when he was found at a Seaside motel Friday.

Welte was found at the hotel with 39-year-old Latisha Radar of Seaside and 48-year-old Anthony Ramirez of Sylmar. All three were arrested.

Detectives say Welte had been distributing drugs throughout Monterey County. When he was arrested the fishermen had a loaded gun on him that was later determined to be a ‘ghost gun’ or a an untraceable gun with no serial number. He also had a large amount of methamphetamine, cocaine and cash at the motel.

Later Friday night MCSO detectives and DEA agents served a search warrant in the 1200 block of Old Stage Road where they found a large amount of cocaine and meth along with 10 more guns and $100,000 in cash. Officers say many of the guns were ‘ghost guns.’

The discoveries at Old Stage Road were made with the help of the county’s top dog, Olive.

Welte was booked into the Jail on various weapons and drug charges, Ramirez and Radar have been booked on drug charges alone. 0 71
Philadelphia officer who shot 12-year-old dead after shooting at police will be fired: ‘Lost sleep over this’ 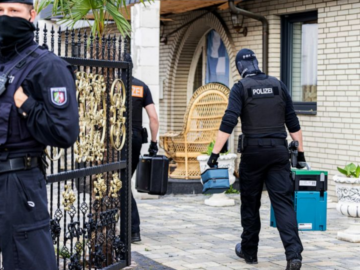 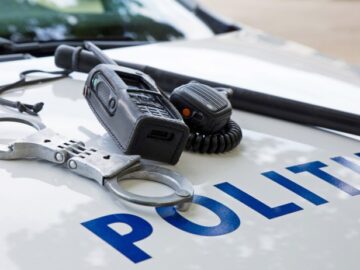 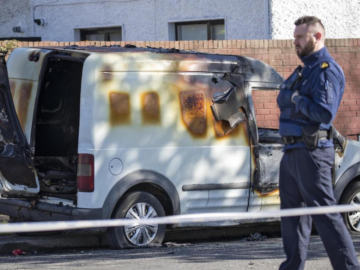 0 107
Dublin shooting victim (30s) stumbled to the street looking for help after being shot but locals were fearful of gunman
Author: darkdotnet
Website