PITTSBURGH (KDKA) — Police seized a significant amount of drugs and cash from a home in Wilkinsburg.

According to police, around 10 pounds of marijuana was seized from a home along South Avenue.

Jayme Keeton was taken into custody and is facing charges. 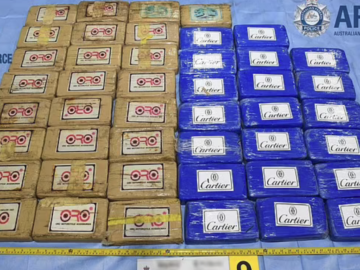 0 68
Sneaky way criminals hid more 1.1 tonnes of cocaine worth more than $440m to get it into Australia – before the border force intercepted it 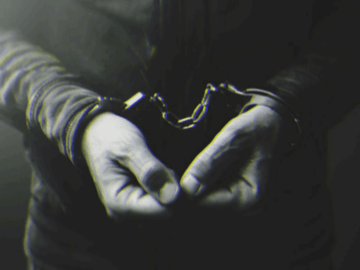