Manhattan District Attorney Alvin L. Bragg, Jr., today announced the plea of CHESTER ANDERSON, 47, for operating storefronts on the dark web that sold and shipped hundreds of thousands of counterfeit Xanax tablets and other controlled substances to buyers in 43 states, and laundering $2.3 million in cryptocurrency by using preloaded debit cards and withdrawing cash at ATMs in Manhattan and New Jersey. ANDERSON pleaded guilty in New York State Supreme Court to Operating as a Major Trafficker, Money Laundering in the First Degree, and Conspiracy in the Fourth and Fifth Degrees, and is expected to be sentenced on June 22, 2022.

“As technology evolves, so does our office, and drug traffickers who think they can use the dark web to conceal their illicit activity will be caught and brought to justice,” said District Attorney Bragg. “But we know that cybercrime is not just confined to the hidden corners of the internet – it often spills out into more traditional street crime that has plagued far too many of our neighborhoods. We are laser-focused on dismantling these operations to rid our streets of dangerous drugs and the violence that often comes with them.”

As stated in court documents and the defendant’s guilty plea, ANDERSON operated two dark web storefronts using the screenname “sinmed” from March 2016 to April 2019. Co-conspirators JARRETTE CODD, 44, and RONALD MACCARTY, 54, assisted with manufacturing and equipment procurement. Over the course of the conspiracy, undercover Manhattan D.A. investigators purchased approximately 10,000 alprazolam tablets, in addition to ketamine and GHB, from the sinmed storefronts. Additionally, the Manhattan D.A.’s Cybercrime and Identity Theft Bureau identified more than 1,000 packages that were shipped by the defendants from New Jersey to locations across the country, and seized an additional 8,000 tablets by intercepting several of the packages. Nearly all of the packages had return addresses that falsely identified the sender as a Manhattan business, including multiple Manhattan law firms and a real estate agency.

ANDERSON and his co-conspirators laundered approximately $2.3 million in proceeds by using the cryptocurrency they received as payment to load pre-paid debit cards, and collectively withdrew more than $1 million from ATMs in Manhattan and New Jersey.

This press release was produced by the Manhattan District Attorney’s Office. The views expressed here are the author’s own. 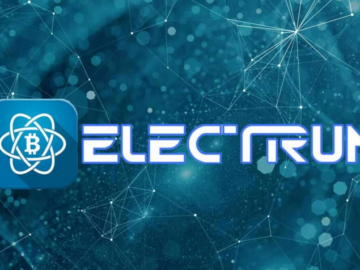 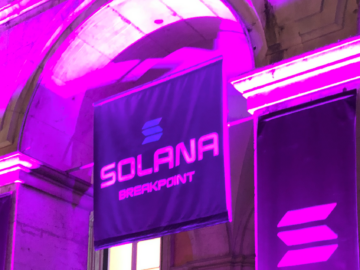 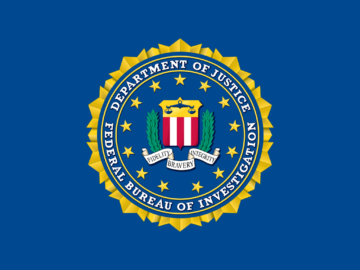 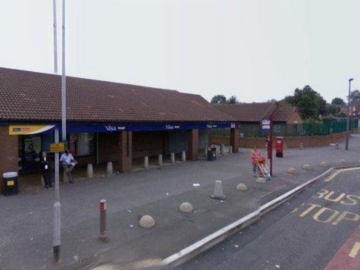