A man who sought out and obtained depictions of child pornography, including infants and toddlers, on the dark web was sentenced today to more than seven years in federal prison.

At the guilty plea, Nissen admitted that, between March of 2019 and September of 2020, he received and possessed visual depictions of minors engaging in sexually explicit conduct on two cell phones and an SD card.  Evidence at sentencing showed that Nissen took steps in order to conceal his identity online for the purpose of obtaining child pornography.  He received and possessed sexually explicit photographs and videos of babies and toddlers.  He also possessed sado-masochistic depictions of children.  When confronted by law enforcement, he stated that he was trying to help find missing children.

Nissen was sentenced in Cedar Rapids by United States District Court Judge C.J. Williams.  Nissen was sentenced to 87 months’ imprisonment and fined $400.  He must also serve a 10-year term of supervised release after the prison term.  There is no parole in the federal system.

This case was brought as part of Project Safe Childhood, a nationwide initiative launched in May 2006 by the Department of Justice to combat the growing epidemic of child sexual exploitation and abuse.  Led by the United States Attorneys’ Offices and the Criminal Division’s Child Exploitation and Obscenity Section, Project Safe Childhood marshals federal, state, and local resources to locate, apprehend, and prosecute individuals who sexually exploit children, and to identify and rescue victims.  For more information about Project Safe Childhood, please visit www.usdoj.gov/psc.  For more information about internet safety education, please visit www.usdoj.gov/psc and click on the tab “resources.”

Nissen is being held in the United States Marshal’s custody until he can be transported to a federal prison.

The case was prosecuted by Assistant United States Attorney Liz Dupuich and investigated by the Iowa Division of Criminal Investigation and the Federal Bureau of Investigation Child Exploitation Task Force. 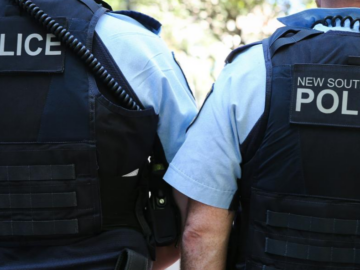 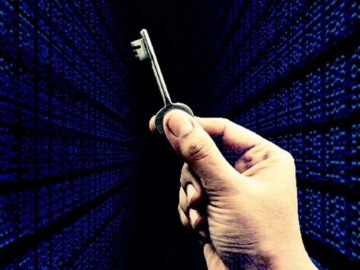