A man who was caught holding around €11,000 of cannabis to pay off a drug debt has received a fully suspended sentence.

Martin Sands (29) performed a role that was “very important function for the drug trade generally” by agreeing to hold the drugs, but was not gaining financially from his offending, the the judge said before passing sentence.

Sands of Robert Emmet Close, Dublin City centre, pleaded guilty at Dublin Circuit Criminal Court to possession of cannabis for sale or supply at that address on October 11, 2019. He has no previous convictions for drugs offences.

Passing sentence on Thursday, Judge Melanie Greally said that through his own consumption of cocaine, Sands accrued a drug debt he was unable to repay.

Judge Greally said he instead agreed to hold cannabis with a value of around €11,000 for another individual. She said it was accepted that he was not the beneficiary of drug dealing, but was holding them for the onwards sale by another.

She said Sands has had “a succession of bereavements” in his life that has thrust a lot of responsibility onto him in terms of being a carer for first his father and now his brother. She said he has a good work history.

The judge said the defendant has a stable partner and two children whom he is motivated “to keep on the straight and narrow”.

She said the role played by Sands was a “very important function for the drug trade generally”, but noted that the offence was not committed for his own financial gain.

Judge Greally said a psychological report before the court indicates that Sands is operating at a low to average level in terms of his cognitive function and this seems to be a factor in his being inclined to engage in drug use to suppress emotionally difficult issues in his life.

She said he is making positive efforts to address his risk factors and she was not going to interrupt the progress he has made so far.

Judge Greally sentenced Sands to three years imprisonment, but suspended the sentence in its entirety on strict conditions. 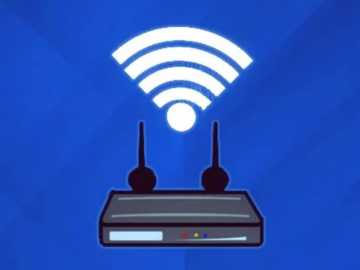 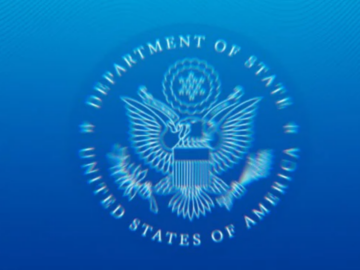 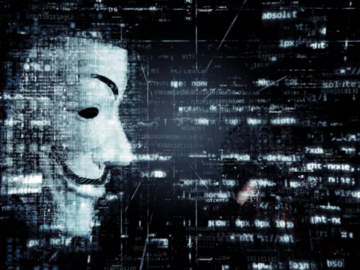 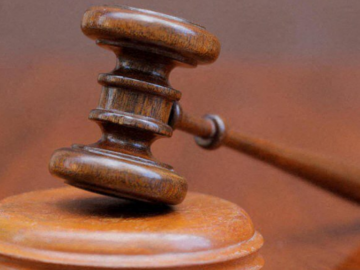