A close associate of crime boss Daniel Kinahan has reportedly turned state witness and is cooperating with authorities in his home country.

It has emerged that Raffaele Imperiale (48), one of the leaders of a European ‘super cartel’, has given a number of statements to anti-mafia prosecutors.

Last March the Neapolitan criminal was extradited from Dubai to Italy where he was being sought to serve an eight-year sentence for drug trafficking.

Reports in the Italian media have now stated that the Camorra crime boss has turned “pentito”- a criminal who is now cooperating with authorities.

While his cooperation at this stage relates to anti-mafia investigations in Italy, gardaí will liaise with Europol if any intelligence relevant to garda investigations emerges.

One source described Imperiale’s reported cooperation with authorities as a “significant development” given his senior standing within organised crime and his close links to Daniel Kinahan.

In 2017 he was one of several gang leaders spotted by undercover US agents at Kinahan’s luxury wedding at the Burj Al Arab hotel in Dubai.

Italian newspaper La Repubblica has reported that Raffaele Imperiale has expressed his willingness to “change his life” and cooperate in return for a more lenient sentence.

It adds that he has made four statements implicating co-conspirators in a Naples criminal case in recent weeks.

Detectives here are continuing their inquiries into the Kinahan hierarchy with a view to bringing charges against them.

The alleged offences being investigated include directing a criminal organisation and money laundering as well as other crimes that were outlined in sanctions by the US Department of Treasury last April when a $15m bounty was offered for information leading to the dismantling of the Kinahan gang.

Officials alleged that Daniel Kinahan is involved in organising shipments from South America into Ireland, that he is attempting to facilitate the importation of cocaine into the UK, and that he arranged payments to be made to cartel prisoners.

Of the so-called European super cartel gang leaders, Kinahan is the only individual still at large and residing in the Middle East.

Last month Balkan crime boss Edin Gacanin was arrested in Dubai as part of an international swoop which saw 49 arrests and the seizure of property and high-end cars.

Europol estimates that the gang controlled up to one-third of cocaine being trafficked and distributed throughout Europe. 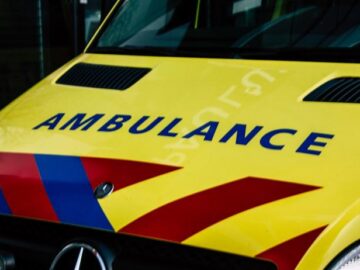 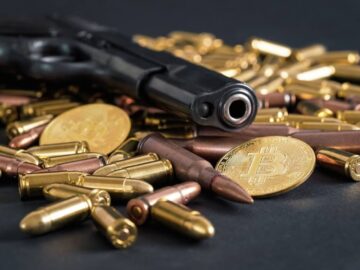