Cannabis plants with a street value of more than £200,000 were found during two raids in Willenhall.

Police have destroyed the drugs after finding the cannabis farms in two properties this week.

Around 120 plants were discovered in Regent Street on Wednesday.

Then on Thursday Scottish Power workers alerted police to a cannabis farm on Noose Lane, where 150 plants were growing in a house.

West Midlands Police is investigating but so far nobody has been arrested.

Anyone with information is asked to call police on 101. 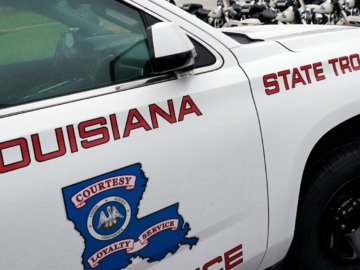 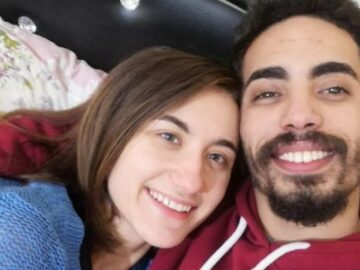 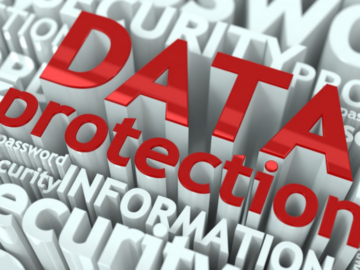 0 121
Data Protection: What Needs to Be Protected? 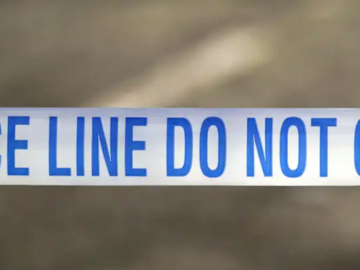