If you plan to share pictures through Signal, the blur tool enables you to quickly blur faces and more. The idea is you can use the tool to help protect the privacy of the people in the photos you share, or any other information, such as a road sign.

How to use the blur tool in Signal

Signal’s blur tool appears in the image editor of both the Android and iOS Signal apps. When you go to take a picture, you can select the Blur option in the toolbar. This will tell the app to automatically detect any faces in your image. Should it miss any, you can still manually blur.

In fact, you can blur anything you wish to anonymise. All the processing happens locally, too, so all your un-blurred images stay on-device.Pocket-lint/Signal

Imagine, for instance, you’re at a protest with friends and want to capture the moment while maintaining your friends’ privacy and the privacy of those protesting around you. You could use Signal to capture the photo while auto-blurring their faces. You could use another app to take your photos, those apps likely don’t make it easy to hide identities with a tap of a button.

If you were uploading an image taken with another app and sending it through Signal however, the blur tool can be used then too.

Signal said when it announced the feature back in 2020, that the US protests surrounding George Floyd led to record downloads of its app, which uses a secure technology called end-to-end encryption to make it incredibly harder for law enforcement or anyone else to intercept your calls and messages. 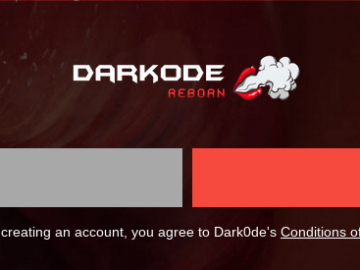 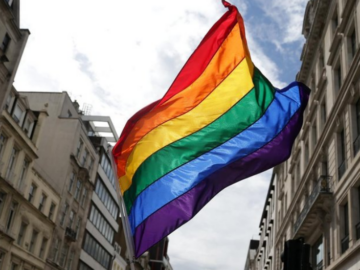