Georgia father, 20, hit and killed during street race followed by 3 more cars while walking from store

The victim leaves behind his 7-month-old daughter

A 20-year-old Georgia man was killed after being struck by four cars during an alleged street race Sunday night.

Joshua Love was reportedly returning home after making a grocery store run to pick up snacks for his young sibling when the incident occurred, according to Fox 5 Atlanta.

Love was reportedly walking in the yellow striped median when police say an SUV hit the 20-year-old and continued to drive. Love’s family believes street racers use that particular median lane when going around slower cars on Jonesboro Road.

The initial hit was followed by a second, third and fourth car, who later called the police according to Joshua’s father Fidel, who noticed the incident on his way home from work but was unaware that the victim was his son.

“Something came over me and told me ‘don’t get out of the car’ and I truly believe it was God telling me don’t get out,” he explained. “He didn’t want me to see my son like that.”

“My baby could probably have had a chance, but they left him, just left him out there you know. It’s painful and, at times, I get angry, said his mother, Quandolyn McFarland.

The driver of the first car to hit the victim reportedly remains at large.

The family has started a GoFundMe account to raise money for Joshua’s funeral. He leaves behind his seven-month-old daughter. 0 94
12-year-old boy fatally shot in Brooklyn while sitting in car, first NYC minor to die of gunshot in 2022 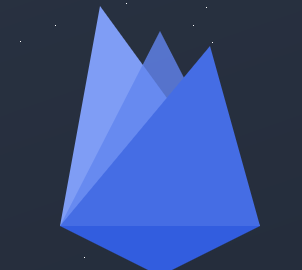