Four men arrested aged 45 to 53 took part in ‘Jew hunt’ in Strasbourg, according to intelligence services

About 200 officers detained four men in their homes on Tuesday.

About 200 officers detained the men, aged 45 to 53, at their homes on Tuesday near Mulhouse after intelligence services determined the group’s members took part in a “Jew hunt” during a football match in Strasbourg, prosecutor Edwige Roux-Morizot told a press conference.

They discovered an “alarming” number of guns – 18 legal and 23 illegal – 167 magazines, 30kg (66lb) of gunpowder and materials for potentially making explosives, she said.

The bullet equivalent of “at least 120,000 cartridges” was also found, Lt Col Yann Wanson of the local police unit said.

France has stepped up its surveillance of far-right extremists in line with an increase in antisemitic incidents in recent years, with President Emmanuel Macron visiting a vandalised Jewish cemetery in Alsace in December 2019.

So far investigators have not determined if the men were planning an attack, but antisemitic and Holocaust-denial works were found and computer equipment is being analysed, Roux-Morizot said.

The suspects have been charged with arms trafficking and face up to 10 years in prison. 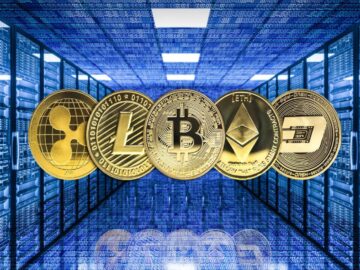 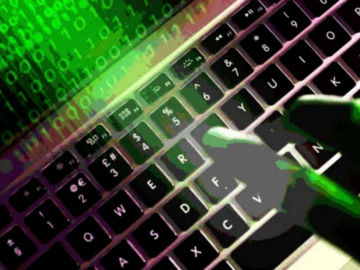