As part of its plan to convert the health pass into a vaccine pass, the French government is also proposing stiff new penalties for those caught with a fake pass.

In his press conference on Monday evening, French prime minister Jean Castex strongly condemned those who use false health passes, describing it as a “deliberate act to endanger others”.

The health pass has been required to access certain venues in France since August, and for almost as long there has been a problem with people using false passes.

In some cases fake health passes are created, while in others medics have been caught selling fake vaccination certificates in order to create a real – but fraudulent – pass.

See also on The Local:

Some people take the less complicated option of simply using someone else’s pass to access a bar, café or leisure venue.

Unlike in some countries, ID checks are not routinely performed when the health pass is checked.

This is because French law says that only an ‘agent of the state’ can request to see a person’s ID. This covers railway staff and spot checks by police officers, but does not allow for waiters or cinema staff to ask to see a person’s ID when they are checking the health pass.

The health pass in France is set to undergo a change in January. Subject to approval in the French parliament, it will become a vaccine pass – meaning that unvaccinated people can no longer use a negative Covid test to enter health pass venues. Only proof of fully vaccinated status will be accepted.

Anticipating an increase in demand for fake passes among the hardcore of vaccine-refuseniks, the bill on vaccine passes also contains a proposal for harsher sentences.

Lending your health pass to someone else to use is punishable by a €750 fine.

Cafés, bars and other health pass venues who are caught not checking passes will be subject to an immediate €1,000 fine, with the option of closures for repeated offences and fines rising to €45,000.

There are already stiff penalties in force for people who produce fake passes, and at present there is no proposal to change these.

Creating a fake health pass is punishable by fines of up to €75,000 and five years in jail.

Issuing a fake document (eg a negative Covid test or vaccination certificate) that can be used to produce a health pass is also punishable by fines of up to €75,000 and five years in jail.

Fraudulently introducing data into an automated processing system (e.g. recording people as vaccinated when they are not) is punishable by fines of up to €150,000 and five years in jail.

Since the summer there have been several arrests of people involved with creating fake vaccine certificates or health passes, including in some cases health professionals selling certificates to the unvaccinated. 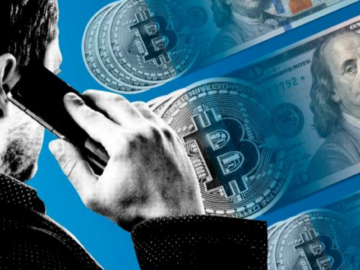 0 310
FBI seized Around $2.3M in Crypto associated with Ransomware Gang 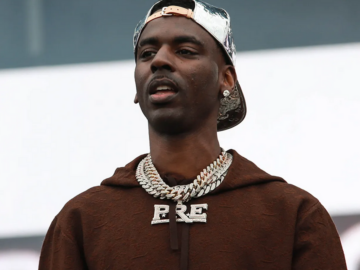 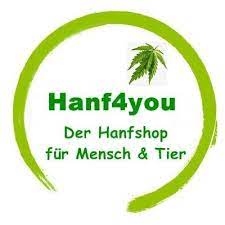