Gregory Lopez advertised the pornographic images on what is commonly referred to as the “dark net,” according to the plea agreement in the case. The ads were discovered by undercover federal agents working from Philadelphia, Pennsylvania, and Newark, New Jersey, last year.

Lopez was selling videos of himself and a seven-year-old boy.

“TOR was originally designed, implemented and deployed as a project of the U.S. Naval Research Laboratory for the primary purpose of protecting government communications,” prosecutors explained in the court document. “It is now available to the public at large. The TOR network is available to Internet users; it is designed specifically to facilitate anonymous communication over the Internet. … Using the TOR network prevents someone attempting to monitor an Internet connection from learning what sites a user visits and prevents the sites the user visits from learning the user’s physical location.”

Lopez’s ad was found by an agent from Homeland Security Investigations on April 29, 2020. That agent initiated communication with Lopez and purchased five videos for $40. Lopez accepted payment via Paypal. The agent received a receipt from Paypal identifying Gregory Lopez of Colorado Springs as the account’s owner. It also provided the agent Lopez’s email.

A search warrant was executed at Lopez’s apartment days later. Hundreds of videos were found on an SD card from Lopez’s cell phone, many showing adult males and female sexually interacting with children of both sexes between three and six years of age, the plea agreement states.

Lopez admitted to the creation of the videos and selling them on TOR.

A U.S. District Court judge in Denver sentenced Lopez to 20 years in federal prison plus 20 years of supervision upon his release. Lopez could have been sentenced to more than 37 years in prison, per the plea agreement.

When freed, Lopez is required to register as a sex offender wherever he lives, “possibly for the rest of his life,” the plea agreement reads.

“Sexual abuse of children is egregious and harms victims for their lifetime,” said United States Attorney Cole Finegan. “Due to the excellent work of federal law enforcement and the Colorado’s Internet Crimes Against Children Task Force, the victim in this case is no longer in danger, and the perpetrator has been removed from the community for a very long time.”

Federal, state and local resources were organized with the help of the U.S. Department of Justice’s Project Safe Childhood, a nationwide initiative. 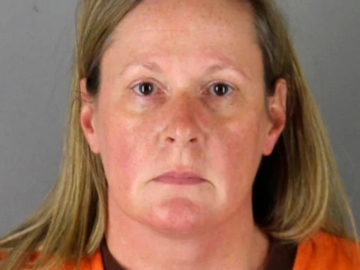 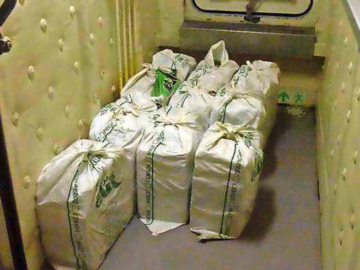 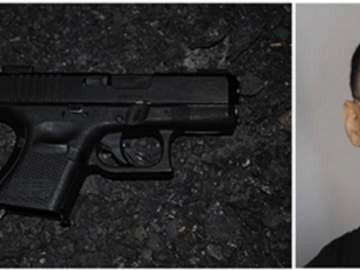